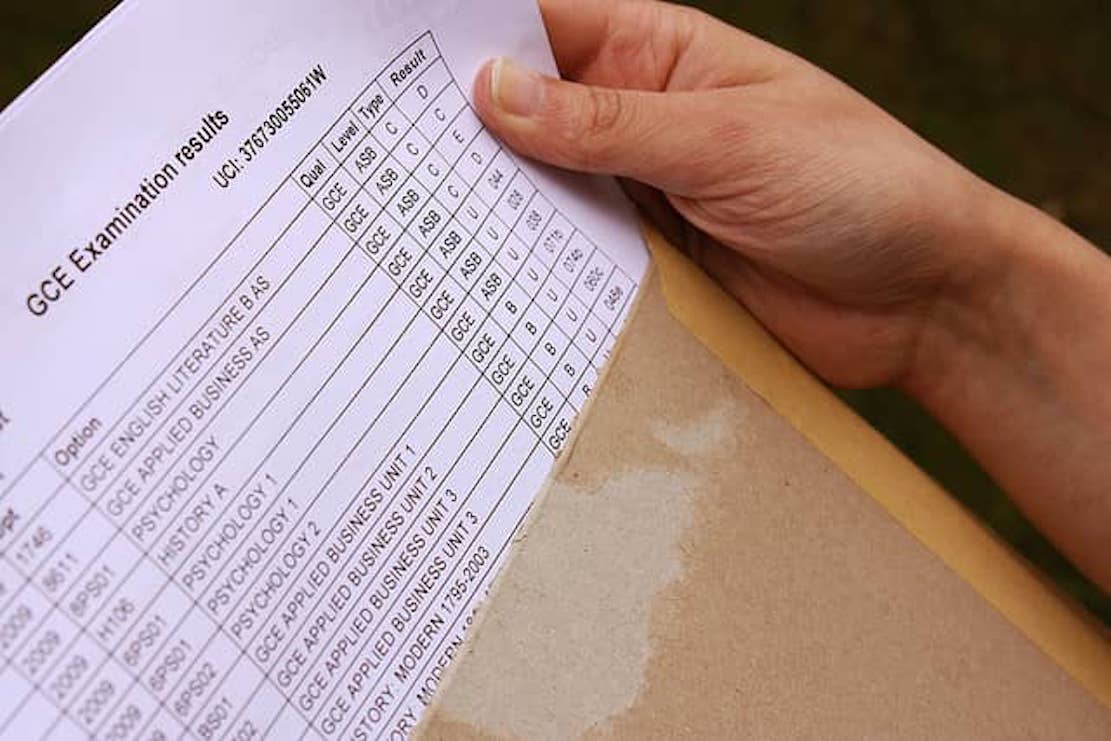 The children’s watchdog has called for A levels and GCSEs to be axed over fears for students’ mental health.

She has the support of the Secondary Students’ Union (SSUNI) and Northern Ireland’s Mental Health Champion, Professor Siobhan O’Neill.

Ms Yiasouma said she had been shocked by students’ “extreme anxiety” and there was “little evidence” changes to the exam curriculum had helped.

She went on: “I am absolutely clear the current situation is untenable and the Minister must move to protect the health and well-being of our young people.

“My suggestion would be to cancel exams, however if the Minister can come up with an alternative that will dramatically alleviate the stress that young people are under as a result of continuous assessments, then I am very willing to listen.”

She said students were caught in a constant cycle of assessment, adding: “Both schools and young people are working to make sure every assignment and class test is perfect.

“This means young people are in constant ‘exam stress’ mode, they are suffering mentally and it cannot continue for the rest of the school year.” said dropping exams was the only fair solution.

The A levels student has already had to isolate once – but he knows some who have had to two – even three – times.

In the week before half term, Department of Education figures revealed a record number of students were out of school because of Covid-19.

Overall 5.6 percent of pupils were isolating or shielding – the highest number since August 24.

Cormac said: “The issue isn’t the lost learning from the first lockdown, it’s what we’re losing every day.

“There can be no equity [in exams] this year – some people have had to isolate once, some have isolated three times.

“Everyone is affected by Covid in their unique way, mentally and physically and educationally.”

One pupil on the Commissioner’s youth panel described an “underlying tone of panic and a lot of uncertainty” and said they could feel their teacher’s anxiety.

They added: “The support for mental health has been taken away and the stress and pressure of exams has been ramped up.”

Young people had also lost their chance to de-stress after their social lives were “destroyed” by Covid, Cormac said.

He added: “We need urgent clarity and we need exams to be cancelled.

“Young people’s mental health can’t afford to continue with the system that we’re under at the minute – and it also can’t afford weeks of waiting.

“We can’t ask our young people after what’s not been a normal year of schooling to do normal exams.”

Professor O’Neill said such a move would relieve immense pressure and give “certainty and stability”.

She said young people had spoken of “constant anxiety”, and feeling like it was “exam day, every day”.

Professor O’Neill added: “The pressure is immense and over time that’s going to impact on their mental health – even if the exams did go ahead they’re not going to do their best, the results are going to be queried.

“These are unprecedented times so I think it requires a radical solution.”

Peter Weir has already announced students would have to take fewer exams, and a “specified module” would be dropped from assessment in the majority of GCSE qualifications. Year 14 pupils would also be spared AS exams.