Francis McDermott was given a suspended prison sentence 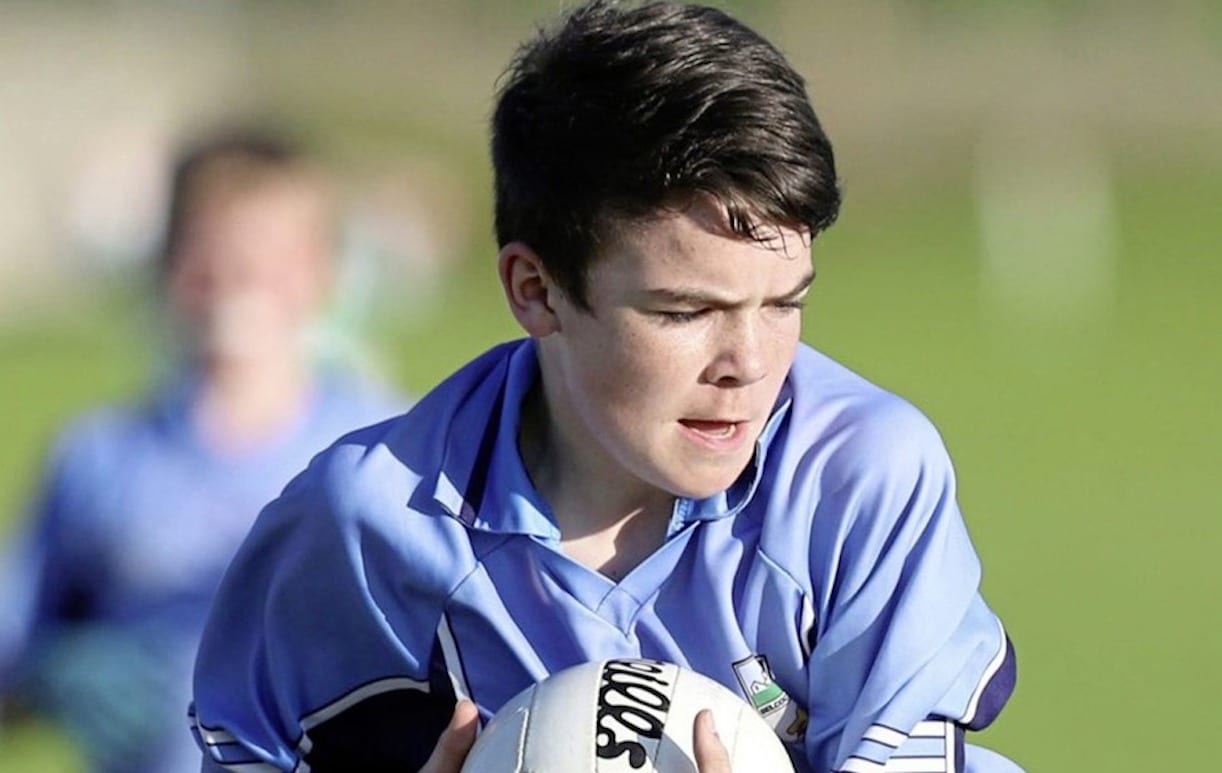 A 20-year-old man has avoided a prison term after he pleaded guilty to causing the death of a 13-year-old student in Enniskillen.

McDermott, 17 at the time, was also a student of the school when the incident happened.

The accused was among a number of sixth former who chased a group of younger children who were keeping a football from their older counterparts.

The court heard how McDermott grabbed and delivered a “moderate” blow to Oisin McGrath’s left ear, bursting a vein in the process.

The youngster died three days later as a result of the incident.

Delivering his sentence, the judge said McDermott could not have anticipated the ensuing devastation and that his remorse was genuine.

He added that the case was exceptional and sentencing had been difficult.