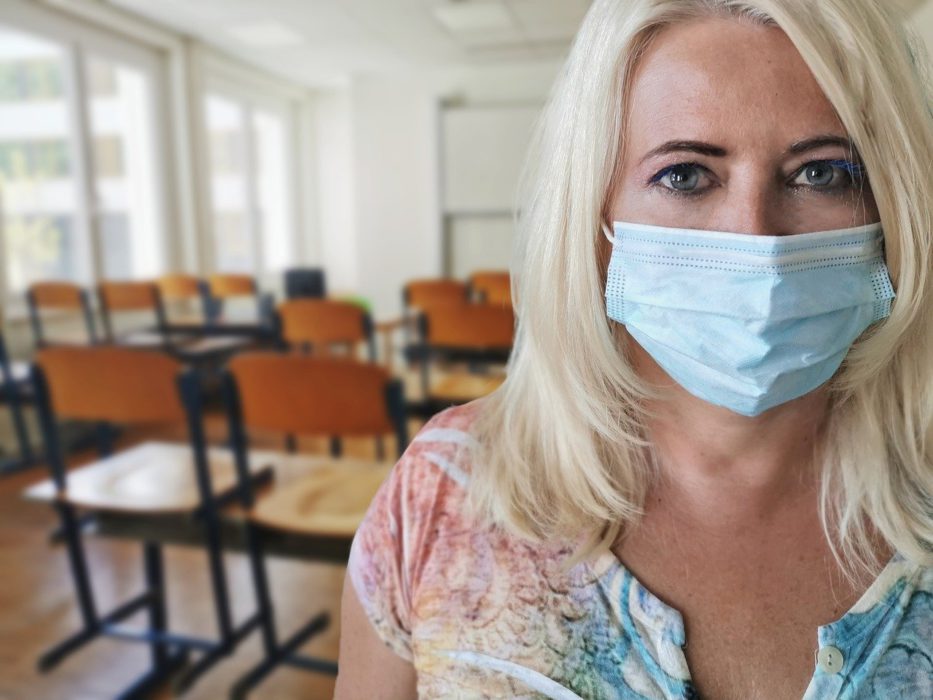 There have been seven further Covid-related deaths reported in Northern Ireland in the last 24 hours.

One of those deaths occurred in the Newry, Mourne and Down district with two reported in Mid Ulster.

There have been 52 deaths in the last seven days, compared to 46 in the seven days prior to that.

According to the official dashboard, there were a further 1,746 – down 16 – positive cases reported in the last 24 hours, with 249 in Armagh, Banbridge and Craigavon – the second highest in NI. There were 164 positive cases in Newry, Mourne and Down while Mid-Ulster District recorded 152. Belfast had the highest with 270.

A total of 9,650 individuals were tested in that time.

The highest rate of infection is coming from those aged under 19.

There are 461 – up 53 – people in hospitals across Northern Ireland as a result of the virus, 45 – down one – of whom are in intensive care unit.

There are 104 – no change – Covid patients in the Southern Trust area, 78 of whom are in Craigavon Area Hospital. There are 13 patients in Daisy Hill and 12 in South Tyrone Hospital.

There are currently 19 ICU beds available in Northern Ireland.

The total number of deaths now stands at 2,424.

Hospital occupancy currently stands at 106% – a 2% increase – of capacity.

The Armagh City, Banbridge and Craigavon Borough Council area accounts for 329 deaths overall; Newry, Mourne and Down District accounts for 184 while Mid-Ulster has registered 225 deaths.

The Sinn Féin representative said: “Parents, pupils and teachers know the best place for children to learn is in the classroom, we cannot return to home tutoring.

“School leaders are urgently seeking an intervention by the Education Minister and her Department to support them in keeping schools open and pupils in the classroom.

“Sinn Féin have called on the Minster to directly put in place the necessary resources and personnel to support our school communities at this time including; urgent consideration being given to allowing principals to employ contact tracers and this should be funded by the Department.

“Difficulties with accessing support via the PHA and EA Covid-19 specific help lines have also been raised by schools and parents. It has become apparent that these helplines require greater levels of resourcing to assist with the volume of queries coming from our school leaders.

“Pupils who are identified as close contacts need easy access to PCR testing to allow them to quickly ascertain as to whether they can return to school or not causing less disruption to their education.

Concluding, Mr O’Dowd, said: “It is essential that our schools remain open, children and young people should not pay the price of the continued spread of Covid 19 in society. We all have our part to play including getting vaccinated, social distancing and wearing a face covering.”