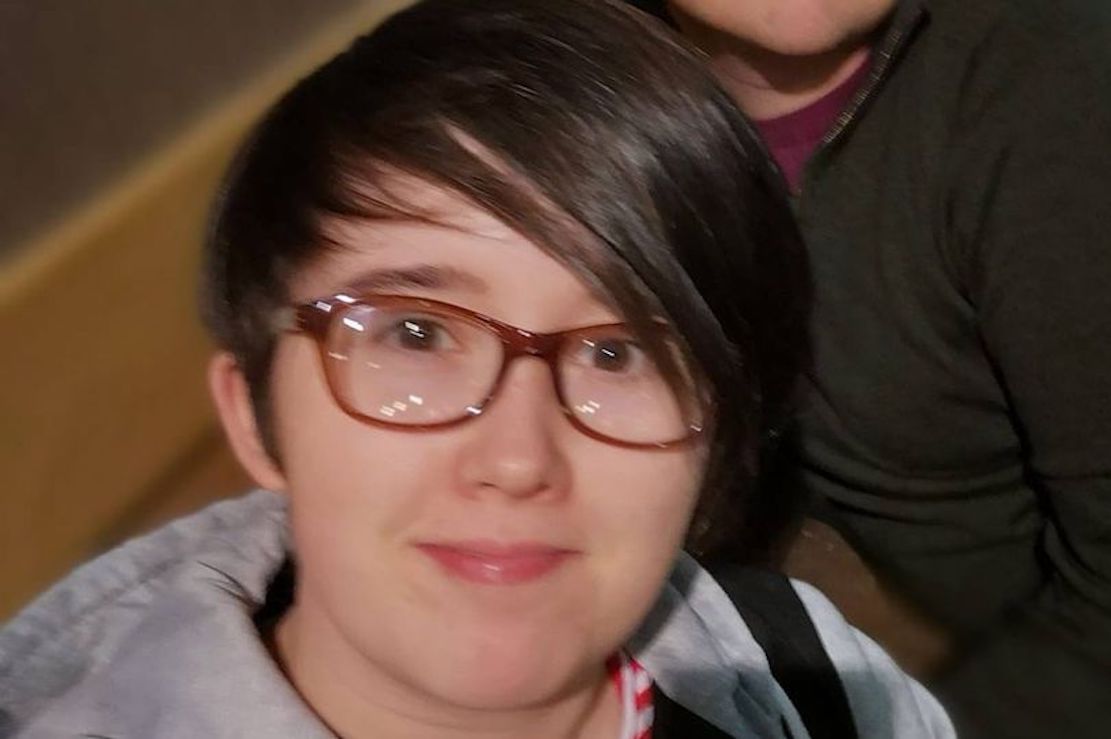 A Northern Ireland journalist has been shot dead during a night of violence in Derry/Londonderry.

Twenty-nine-year-old Lyra McKee was killed in what police are treating as a “terrorist incident”.

Dissident republicans are being blamed for killing during rioting after police searches in the Creggan area on Thursday night.

Assistant Chief Constable Mark Hamilton said the New IRA “are likely to be the ones behind this” and detectives have started a murder inquiry.

“At around 11pm last night a gunman appeared and fired a number of shots towards the police,” he added.

“Lyra McKee, a young woman at 29 years old, was wounded.

“She was taken away from the scene in a police land rover to Altnagelvin Hospital but unfortunately she has died.”

Irish News journalist Leona O’Neill, who was with Lyra, described the tragic chain of events.

“I have left Creggan now and am home,” Ms O’Neill wrote on her Facebook.

“A woman was shot and killed just feet from me on Fanad Drive. She fell at the wheel of a police vehicle.

“My friend ran to help her and I rang an ambulance for her but as I was directing them as to where we were police officers placed her into the back of their vehicle and sped through a burning barricade to rush her to hospital. She was just 29-years-old.

“A masked gunman fired into a crowd of Creggan people – women and children outside their own homes, local teenagers milling about watching what was going on.

“What happened tonight was disgusting and despicable. I feel sick to my stomach. God bless that young woman.”