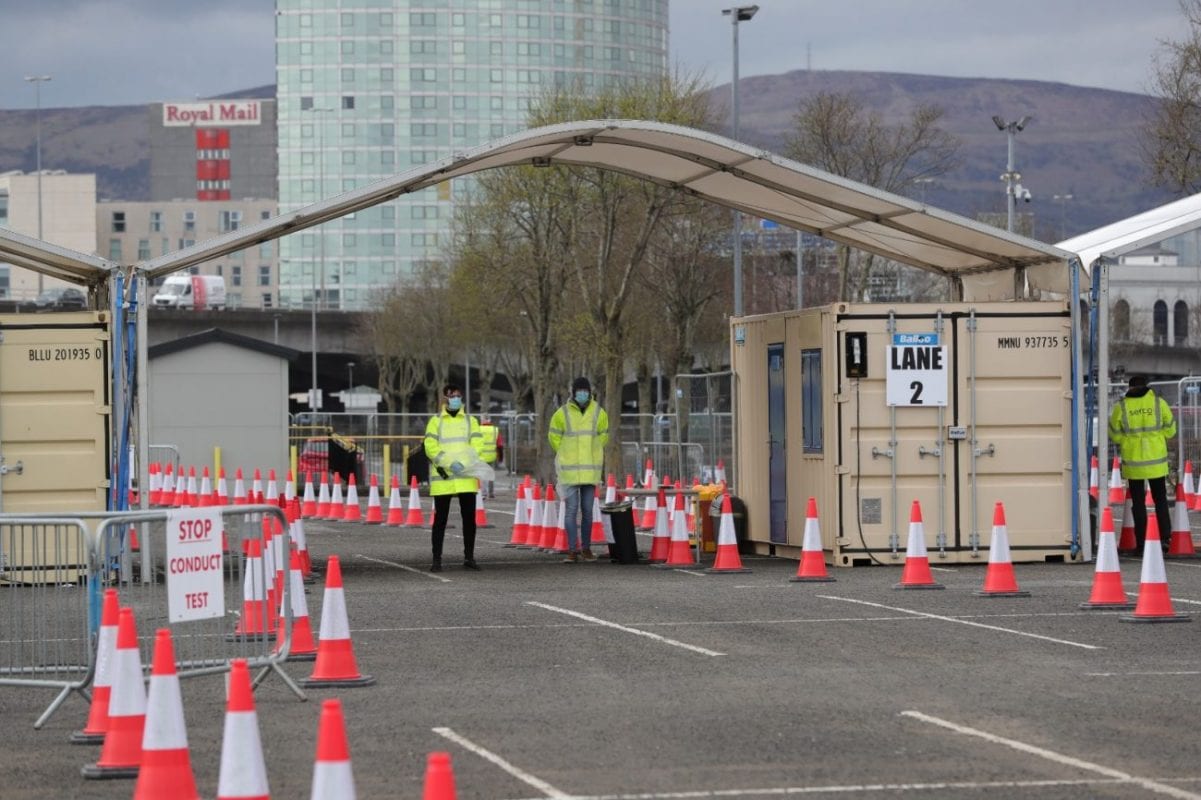 The Public Health Agency is involved in the testing initiative with input from HSC Trust colleagues and complements work undertaken by Trusts to scale up their own testing capabilities.

Testing at the SSE Arena is for healthcare workers only and is by appointment.

The Health Minister said on Friday the SSE Arena site is part of the UK-wide NHS initiative on staff testing in which Randox and Deloitte are key partners. 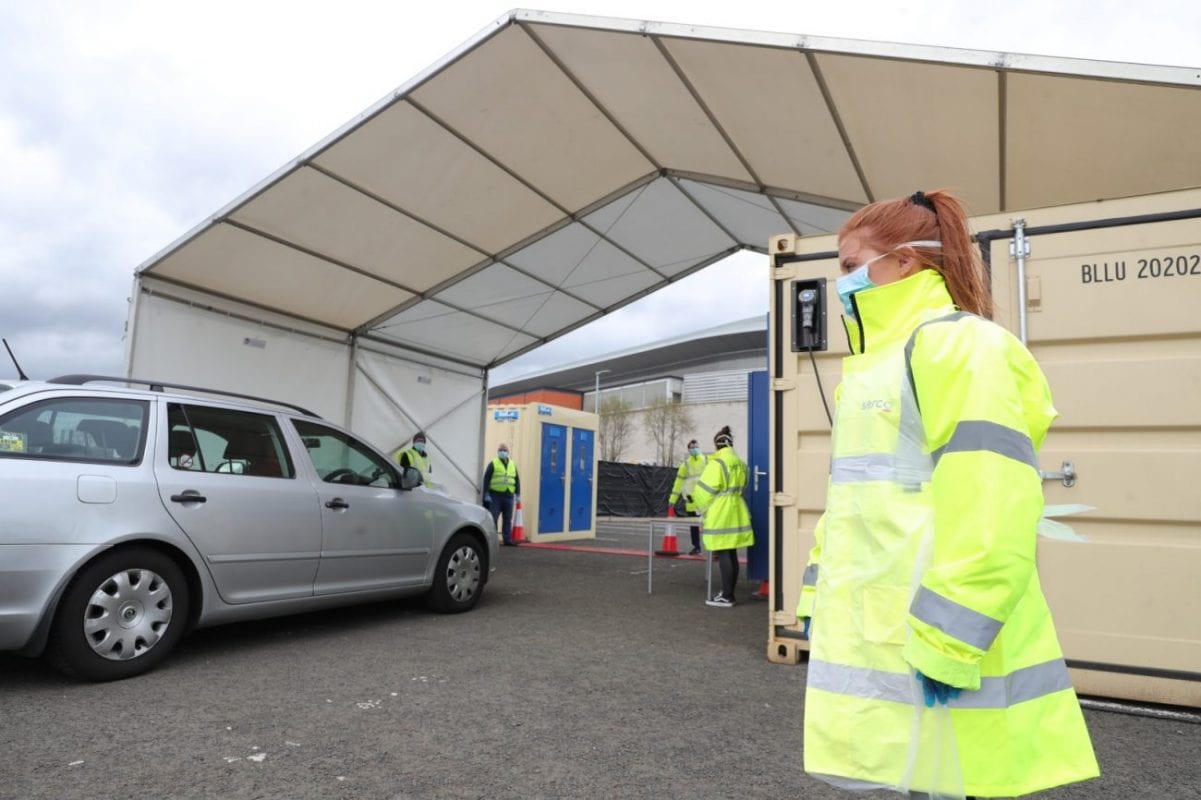 The Minister also said that the opening of the new testing facility “will allay some of the concern and speculation we have had of late”.

In his statement, the Health Minister also outlined other testing initiatives underway including the establishment of a consortium between QUB, UU, C-ITRIC, and AFBI to scale up diagnostic testing.

He also cautioned that while testing numbers expand, challenges exist.

Said Minister Swann: “Staff testing numbers are expanding and will continue to do so as rapidly as possible. I fully understand the frustration that we have not been able to scale up testing numbers more quickly.

“This is not down to a lack of will or action. There are significant challenges including laboratory and staffing capacity and the unprecedented levels of global demand for testing reagents and swabs.”