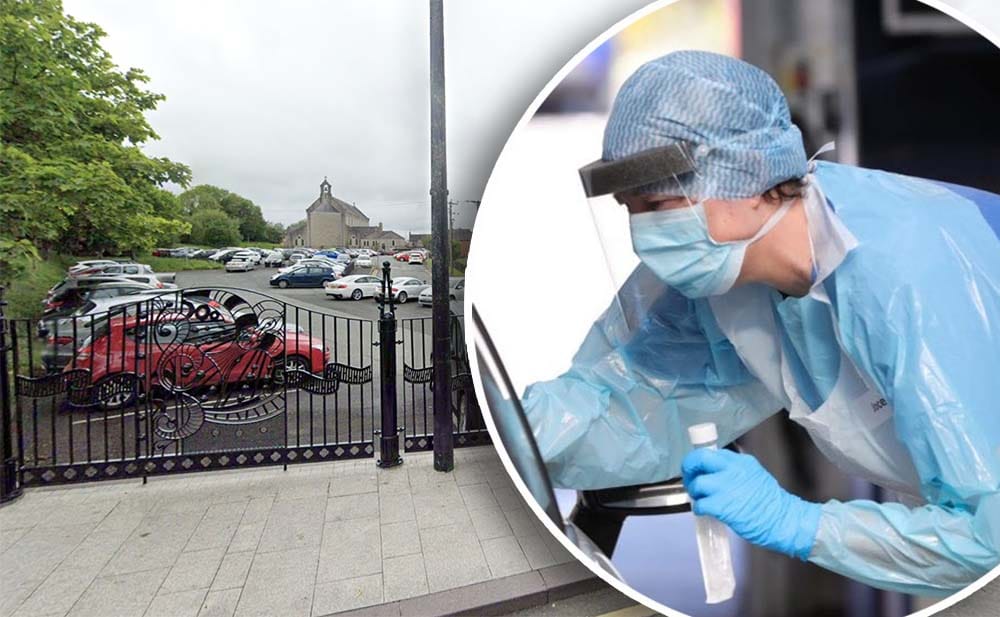 There has been one further Covid-related death reported by the Department of Health in Northern Ireland today (Monday).

The person died within the last 24 hours according to the official dashboard.

The overall total number of deaths recorded by the Department now stands at 2,105.

There were a further 87 positive cases reported in the last 24 hours, with five in Armagh, Banbridge and Craigavon – more than half of what it was yesterday – which means it now sits in seventh place of the 11 councils in terms of the number of new cases.

There were a further 14 in Newry, Mourne and Down and 13 in Mid-Ulster.

A total of 1,010 individuals were tested.

There are 160 – two more than Sunday – people now in hospital across Northern Ireland as a result of the virus, 15 of whom are in intensive care units, up one from yesterday.

There are currently 32 people in hospitals in the Southern Trust area  – 12 in Craigavon and 13 in Lurgan – being treated for Covid-19. This is up six on Sunday’s figures.