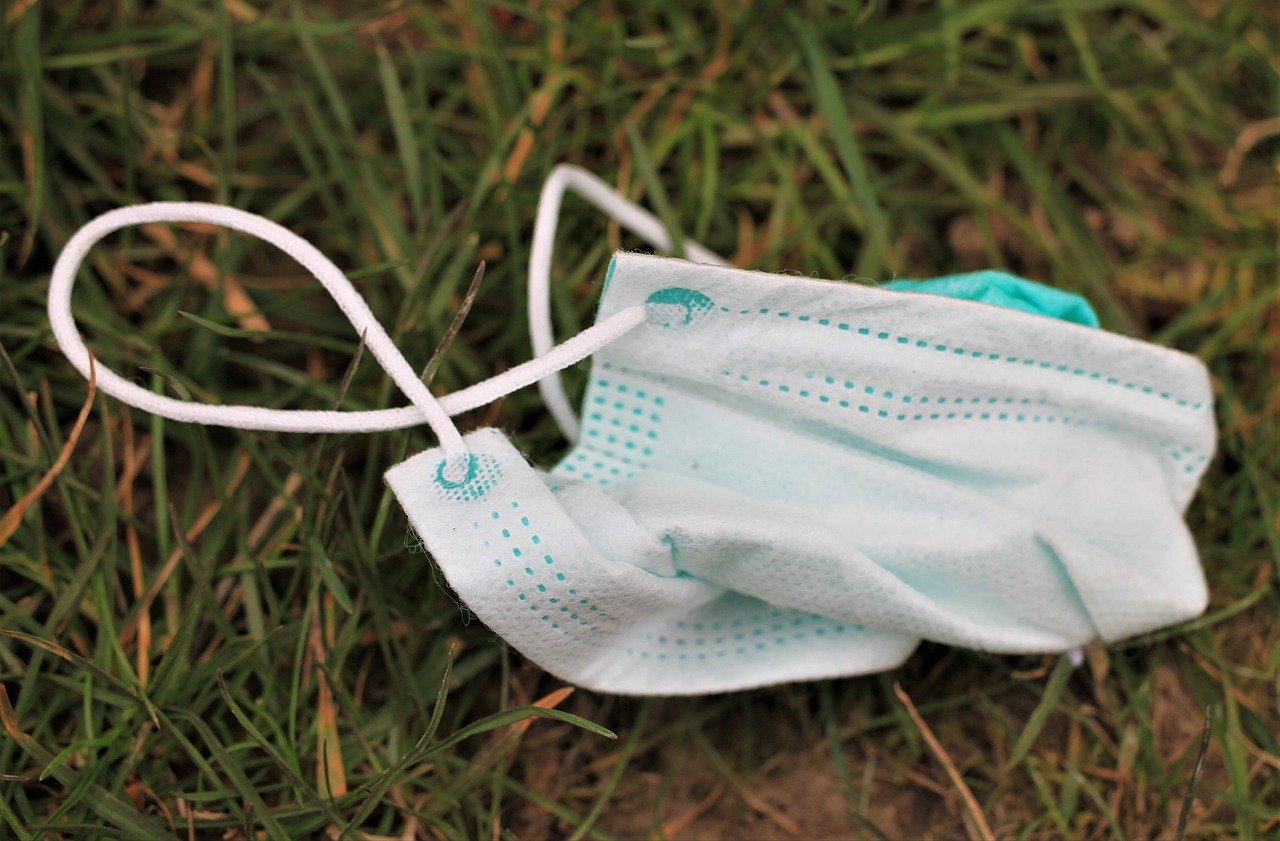 There have been four further Covid-related deaths reported in Northern Ireland today (Wednesday).

The total number of deaths now stands at 2,879.

The ABC Borough accounts for 393 – up one – fatalities. There have been 212 in the NMD district, while Mid Ulster accounts for 273 – also up one on yesterday.

There are 332 – down nine – patients in hospitals across Northern Ireland as a result of the virus, 30 – up one – of whom are in intensive care units. A total of 240 Covid patients have been discharged in the last seven days.

Currently, there are 110 – down three – Covid patients in the Southern Trust area, 59 – down four – of whom are in Craigavon Area Hospital.

There are 12 ICU beds available across Northern Ireland.

Hospital occupancy in Northern Ireland currently stands at 104% – up 1% on yesterday.

Meanwhile, a case of the new Omicron Covid-19 variant has been confirmed in the Republic of Ireland.

It is believed to be linked to an individual who travelled from southern Africa.