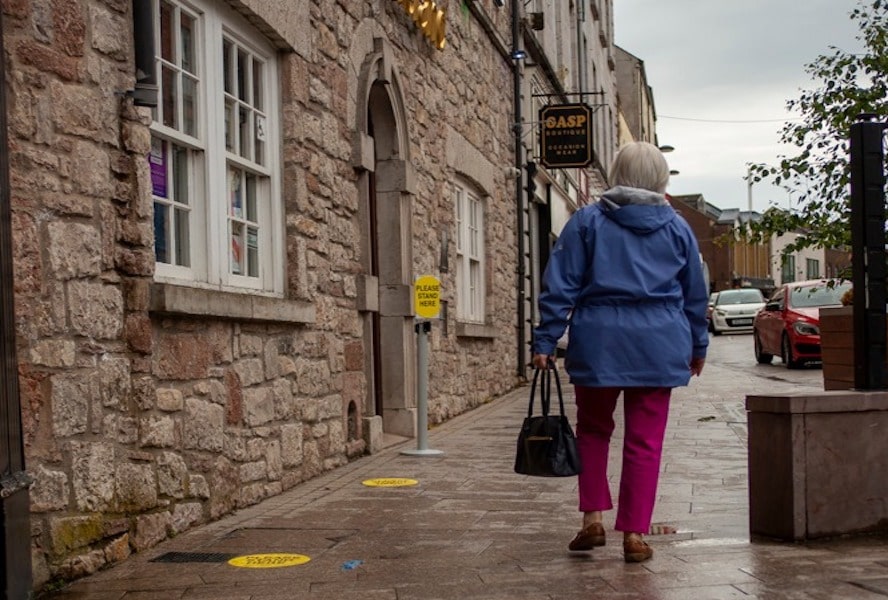 There have been five further Covid-related deaths reported in Northern Ireland today (Wednesday).

The total number of deaths now stands at 2,912 – 29 of which occurred in the last seven days.

The ABC Borough accounts for 396 fatalities. There have been 214 – up one – in the NMD district, while Mid Ulster accounts for 273.

There are 329 – up 12 – patients in hospitals across Northern Ireland as a result of the virus, 38 of whom are in intensive care units.

A total of 198 Covid patients have been discharged in the last seven days while there have been 161 admissions during the same period.

Currently, there are 109 – down five – Covid patients in the Southern Trust area, 64 – down three – of whom are in Craigavon Area Hospital.

Meanwhile, First Minister Paul Givan told BBC News that he doesn’t “envisage there being further restrictions before Christmas” and that the current measures “will be able to get us through the Christmas period”.

He added: “My appeal is for people to continue making their plans but to do that safely, and not to be panicking, now’s the time for steady heads. We need to continue to work through this over the next number of weeks and keeping our society open, but open in a safe manner.”