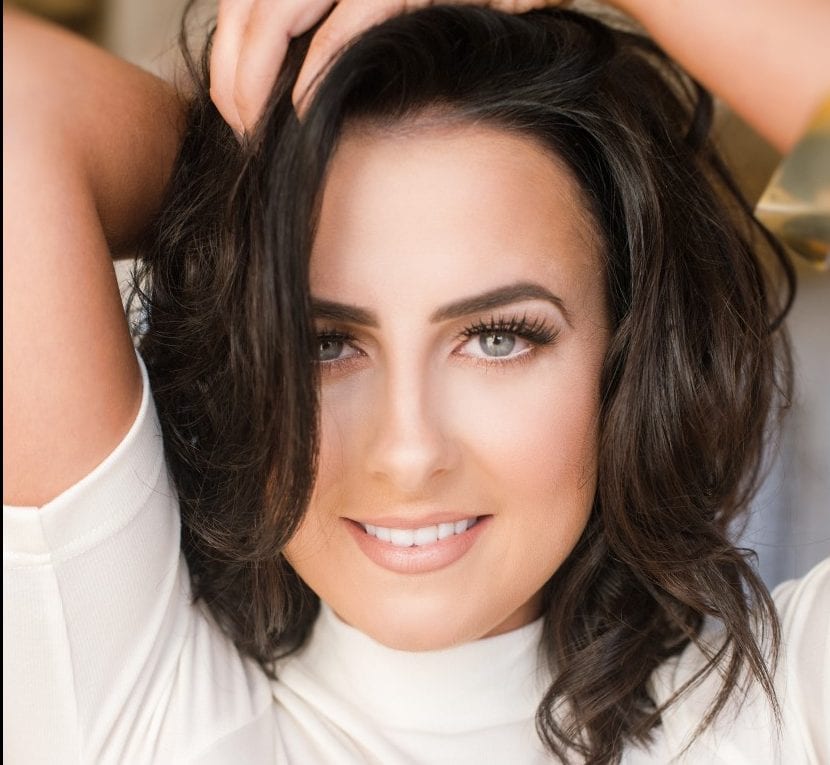 Injured musicians had been making their way home from Dundalk show

They had been travelling home after a sell-out performance last night at Lisdoo in Dundalk.

The Glaswegian star – who is currently touring Ireland – has been forced to cancel tonight’s show.

Lisa has a huge following and an army of fans who follow her all over.

The 26-year-old appeared at the Market Place Theatre in Armagh last month and she is a regular visitor to this area.

She has won numerous awards including ‘Female Vocalist Of The Year’ three years running and ‘Outstanding Achievement On The World Stage’ 2012, when she appeared on the Grand Ole Opry, the home of country music, as a guest of the legendary Gene Watson.

Lisa revealed news of the accident – which left the two men suffering serious injuries – on her Facebook page.

She posted: “Due to 2 of my band members being involved in a serious car accident last night on the way home from our show in Dundalk, unfortunately tonight’s show has been postponed to a later date. Thankfully both of them will make a full recovery given time to heal.

“Apologies to any of you who had planned on traveling to see the show, we really hope to see you back there when we return.”