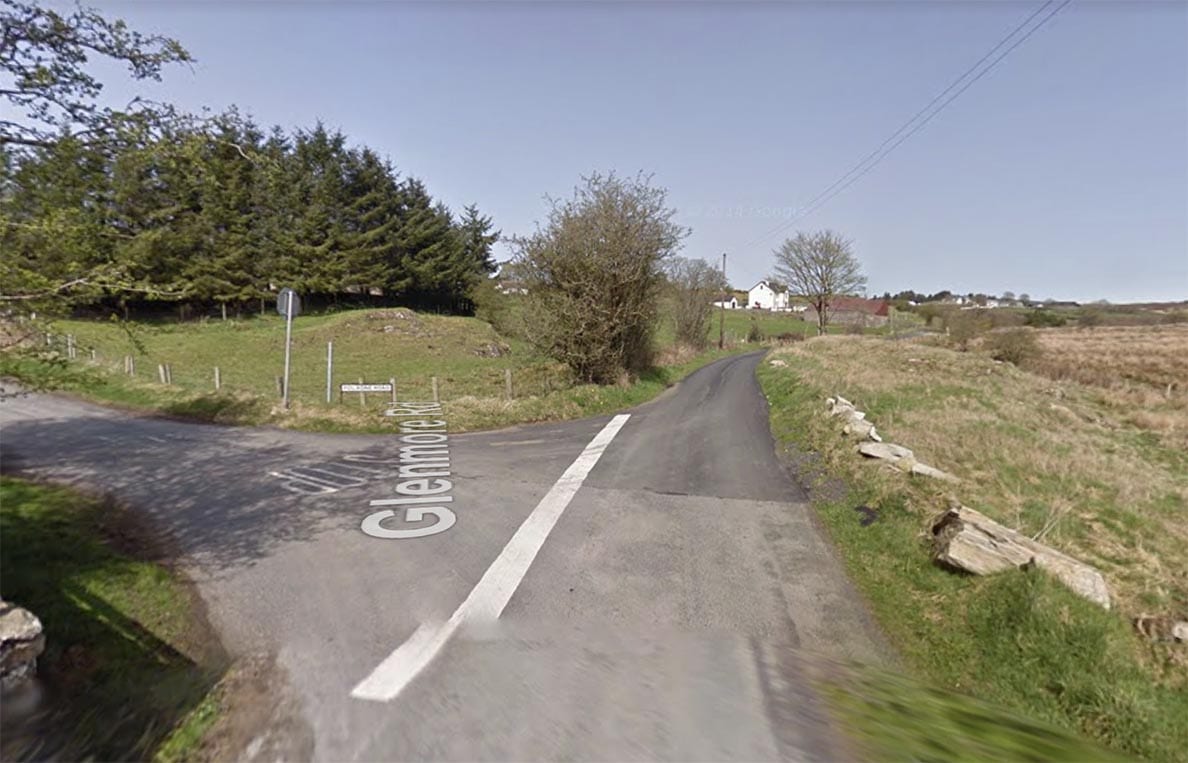 A young man was taken to hospital following a head-on collision in south Armagh this afternoon (Friday).

Emergency services attended the two-vehicle accident on the rural Glenmore Road in Belleeks shortly after 2pm.

It is understood a van and a car were involved in the collision, which saw a rapid response ambulance crew attend along with police and the NI fire service (NIFRS).

Fire crews from Newtownhamilton, Crossmaglen and Newry were called to the scene to assist in cutting out the male who was trapped in one of the vehicles involved.

He was taken to hospital after suffering neck and ribs injuries, however, they are not believed to be life-threatening.

The road was closed for a short period but has since re-opened.