Police were summoned to the scene shortly after 7pm 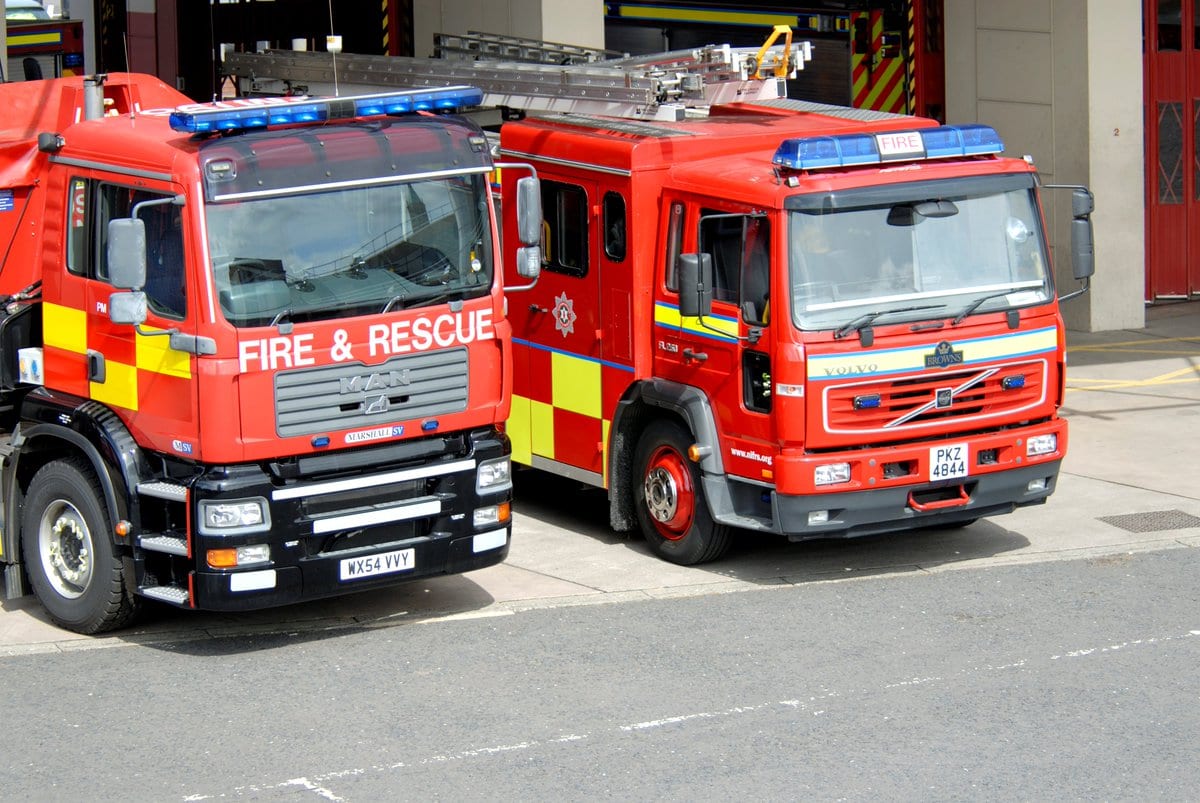 Police are appealing for information after an arson attack in the centre of Newtownhamilton.

The incident happened on Saturday night.

Police were summoned to the scene shortly after 7pm.

A shed – to the rear of The Square – had been set on fire.

Northern Ireland Fire and Rescue Service attended the scene and the fire was extinguished.

The PSNI in Newry, Mourne and Down is appealing for information.

Anyone who can help identify the culprits is asked to get in touch on the non-emergency number 101 quoting reference CC2020050901969.