Newtownhamilton to get new pavements, street lighting and more in major improvements scheme 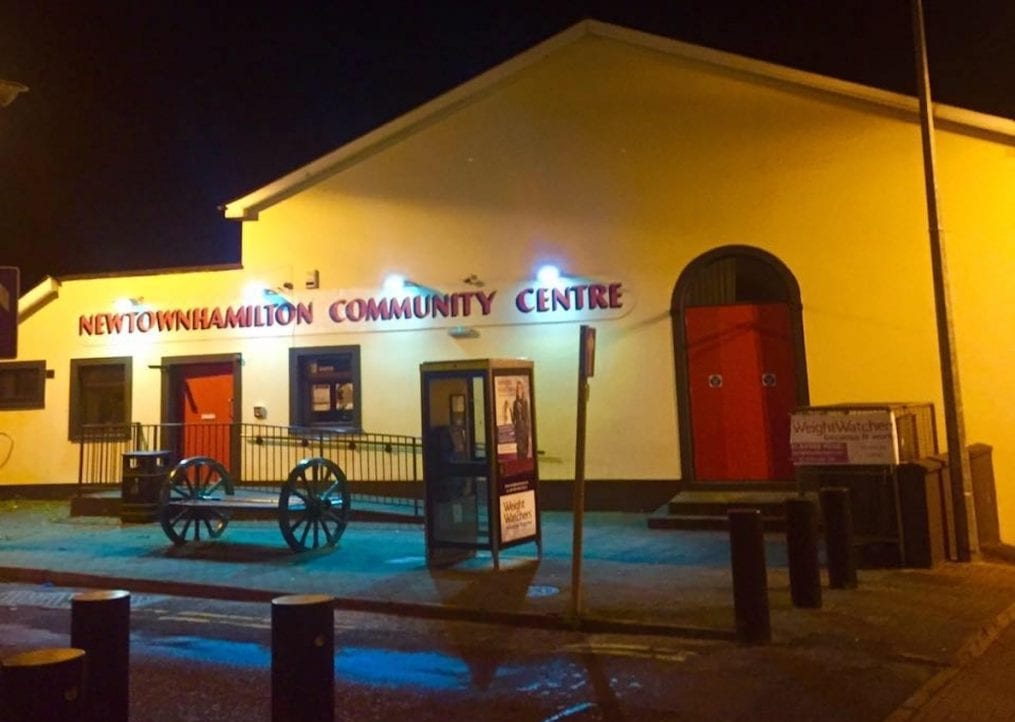 Plans are in the pipeline for an environmental improvement scheme in Newtownhamilton.

The works – if approved – will see the centre of the town undergo some major changes.

It is one of a number of environmental improvement schemes currently being brought forward by Newry, Mourne and Down District Council, which will be publicly advertised next week.

Others include Hilltown, Ballyhornan and Annalong.

The improvements will include the laying of new granite pavements, kerb trims and dished channels.

‘Tactile’ paving will also be introduced, and metal railings in place.

There will be new street lighting too throughout, which will also involve the removal of overhead wires.

It is hoped that all existing NIE Networks and BT Openreach services within the scheme area are expected to be “diverted underground”, and the poles themselves removed. This element of the scheme is, however, subject to ongoing liaison with respective utility suppliers.

It is understood that tree planting will also feature as part of the overall scheme.

The application will now be considered by planning officials and a decision expected within the next number of months.