Defence said his client's 'recollection is hazy but he accepts the offending' before adding: 'If he could apologise to the injured party he would' 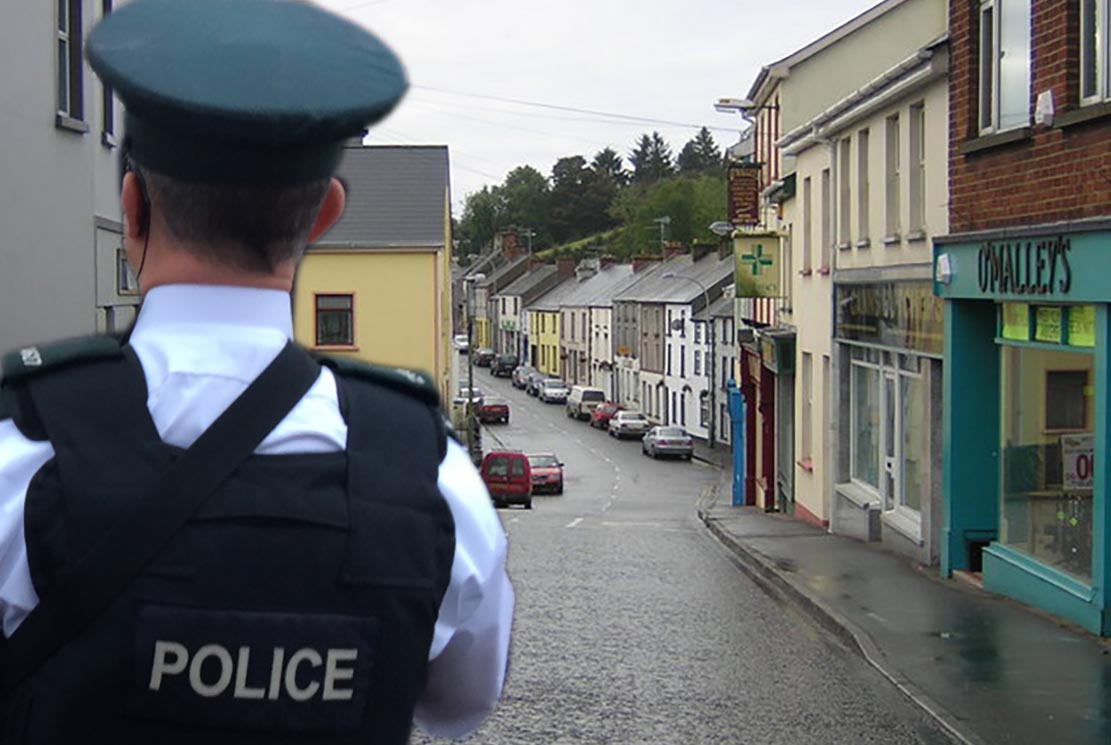 A man who assaulted a Co Armagh coffee shop owner and threatened to “stab” him to death has been handed a six month prison sentence.

Dean Bradley, of Pound Court in Newtownhamilton, pleaded guilty to a total of five charges at Armagh Magistrates’, sitting at Newry, on Tuesday via videolink from Maghaberry.

Prosecution outlined that on April 27, at 5pm, police received a report of a male riding on a blue scooter in the Newtownhamilton area whilst holding a bottle of Buckfast.

Officers attended and observed this defendant, who matched the description given to police, standing beside a blue scooter eating a sandwich.

Due to a smell of alcohol being detected, a preliminary breath test was requested but Bradley is said to have refused to comply and was subsequently arrested.

Through further inquires, police were alerted that a local coffee shop owner alleged that he had been assaulted by the same male.

He claimed that, the same day, Bradley had entered his store and asked for food but was informed that the establishment stopped serving at 3pm.

At this, the shop owner alleged that the defendant became aggressive towards him.

A previous court heard that Bradley had shouted phrases such as “I have seen you driving your BMW” and “I will smoke you out and I will stab you to death”.

The injured party also claimed that Bradley had pushed during the incident.

The defendant was subsequently interviewed but made no comment to all questions put.

Defence barrister John McCann stated: “He was released on licence from prison in England. He was then living in an address in Newtownhamilton. We have spoke with his probation officer in England.

“He has told us there is no intention to recall Mr Bradley’s licence as up until this point he had been doing quite well.”

The barrister commented that upon the completion of these proceedings further conditions could be added to the defendant’s bail and he would be placed in a new address with the Northern Ireland Probation Service.

“He actually made Mr Bradley a sandwich after this unsavoury incident. He had too much to drink and as far as the threats go, he instructs that he did not know the injured party.”

Mr McCann outlined that the defendant had served the equivalent of a six month sentence.

Deputy District Judge Peter Prenter sentenced Bradley to six months in prison and disqualified him from driving for a period of 16 months.