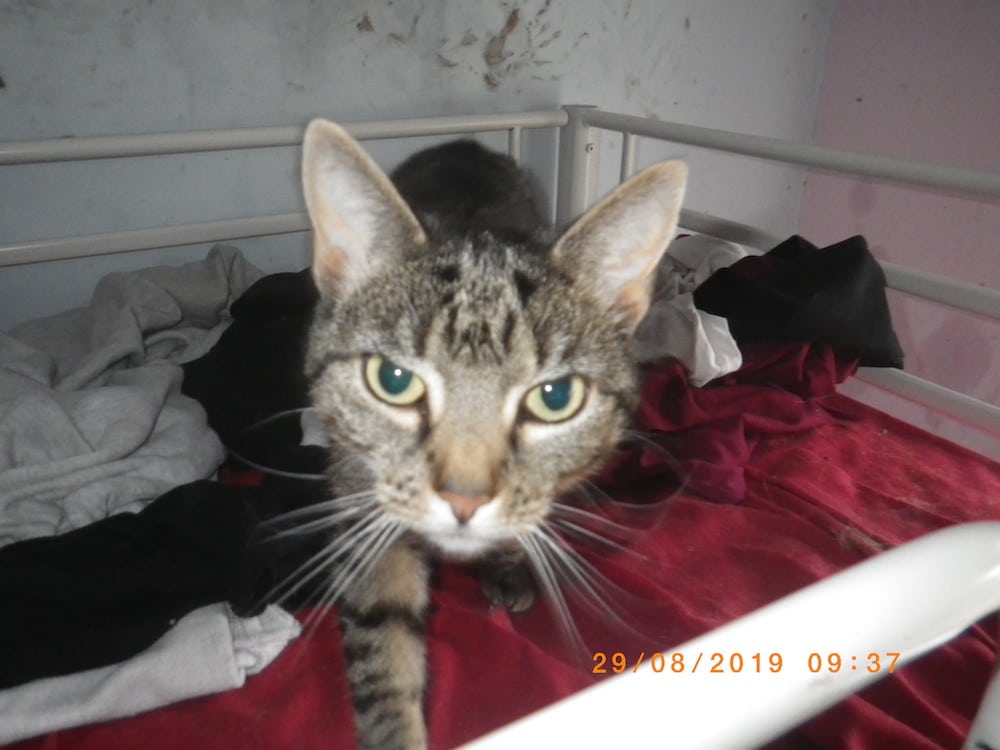 A Newry resident has been disqualified from keeping animals for three years after being found guilty of animal welfare offences.

Racquel Lyons, of Third Avenue, appeared at Newry Magistrates’ Court this week charged with failing to take reasonable steps to ensure the welfare needs of one Tabby cat and three Jack Russell dogs were being met.

A case was brought against Lyons by Newry, Mourne and Down District Council following a complaint received in July 2019 in relation to the welfare of dogs being kept at the location. The property was visited on July 4, 2019.

Despite numerous visits and several letters being sent to Lyons the officer was unable to gain access until August 29.

The animal welfare officer observed that the animals were being kept in poor conditions and requested a vet attend the location.

The vet, after conducting an assessment of the property, determined the animals should be seized and taken into the possession of the council.

An application was made to Newry Magistrates Courts on October 2, 2019 to have the cat and three Jack Russell dogs rehomed and this was granted.

Newry, Mourne and Down District Council issued proceedings under the provisions of the Welfare of Animals Act (Northern Ireland) 2011.

The Judge imposed a disqualification order on Lyons, thereby preventing her from keeping animals for a period of three years, and she was ordered to pay a fine of £150 and costs of £237.

A NMD Council spokesperson said: “Cases of cruelty and neglect can be reported to our animal welfare team who will use enforcement powers to fully investigate all cases and take formal action, which may include the issuing of Improvement Notices, and in the most serious of cases, removing animals and prosecuting offenders.

“The animal welfare team can be contacted on 028 3751 5800 or by email: animalwelfare@armaghbanbridgecraigavon.gov.uk.”