The district judge remarked: 'Here you are, as an adult, from the Traveller Community, in a shop encouraging a child to shoplift' 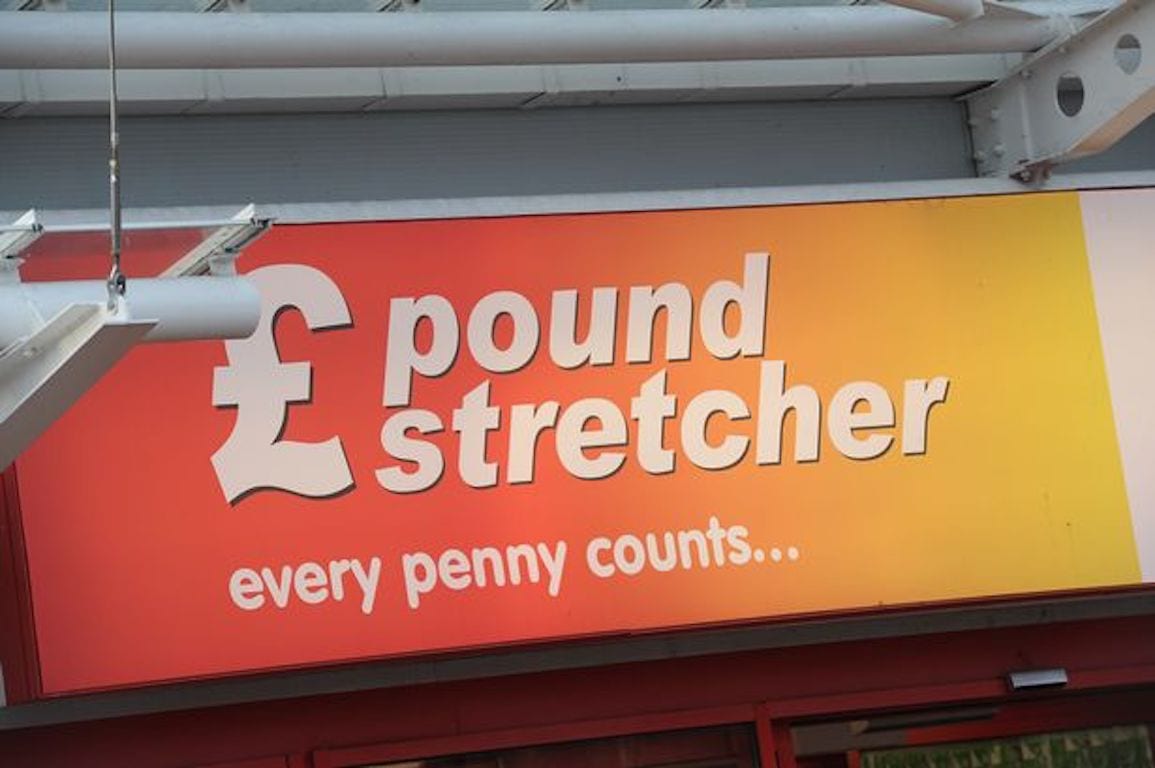 A woman who handed a bag of goods to a child who walked out without paying has been ordered to pay a fine of £100.

In sentencing the 40-year-old, who has previous convictions for theft, the district judge commented: “Here you are, as an adult, from the Traveller Community, in a shop encouraging a child to shoplift.”

Mary Christina Joyce, of Sunnylands Grove in Carrickfergus, pleaded guilty to one count of theft at Newry Magistrates’ Court on Wednesday.

Prosecution outlined that on January 24, of last year, police received a report of a theft from Poundstretcher, Newry.

CCTV showed that at 2.45pm, a female placed a number of items into a bag before handing it to a juvenile boy who avoided staff and exited the store.

The total value of the items taken was estimated to be in the region of £20.

Police identified the female as the defendant. When interviewed, Joyce claimed to have no memory of the incident describing it as a “moment of madness”.

Defence barrister Conor Byrne stated: “This was a plea at an early opportunity. You can see from her record that she has not been before the court at all these last four years.

“Back in January, she instructs her relationship had come to an end and her father had been diagnosed with cancer. This was a very difficult time for her both financially and mentally.”

He added that it was “very disappointing” that a juvenile was involved but the defendant accepted full culpability.

Mr Byrne also said he had been informed that Joyce had returned the next day to repay the £20 but admitted to having no confirmation of this.

District Judge Eamonn King commented that Joyce appeared before the court with previous convictions for theft, one of which was from when she was a juvenile.

He stated: “Here you are, as an adult, from the Traveller Community, in a shop encouraging a child to shoplift.”