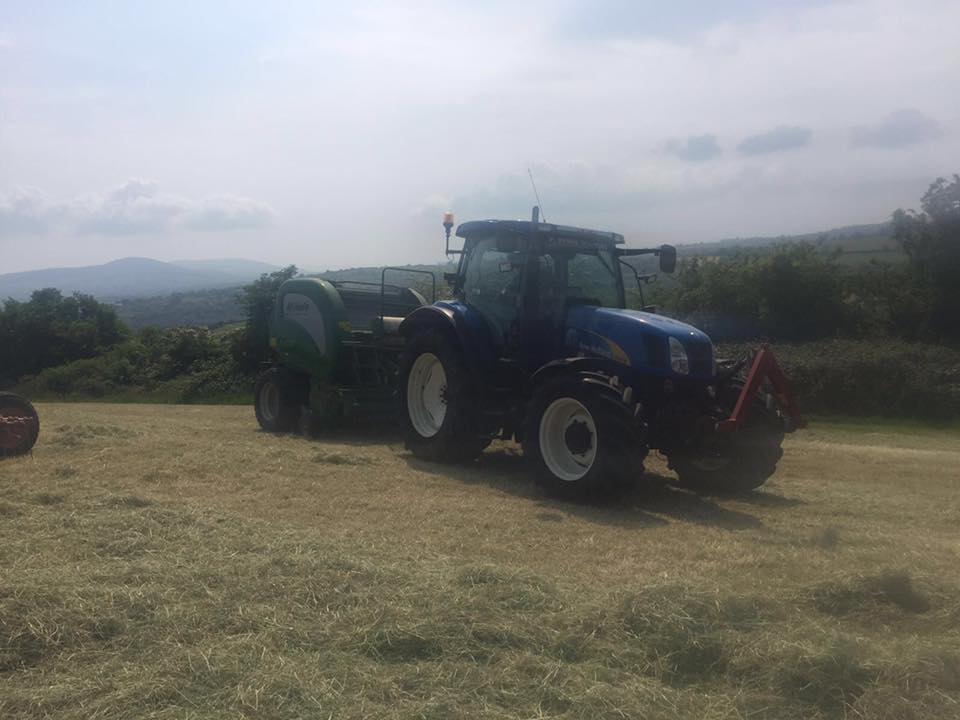 The owners of a tractor and baler stolen in Newry have appealed for help from the public.

The New Holland tractor and green McHale baler were taken during the early hours of this morning (Saturday) from the Derrycraw Road.

The tractor is described as being very distinctive. It has a red frame on front with front linkage and PTO.

The tractor, when stolen, bore the registration number CU 08 HMY.

The PSNI said the tractor and baler were most likely taken away on a low loader lorry.