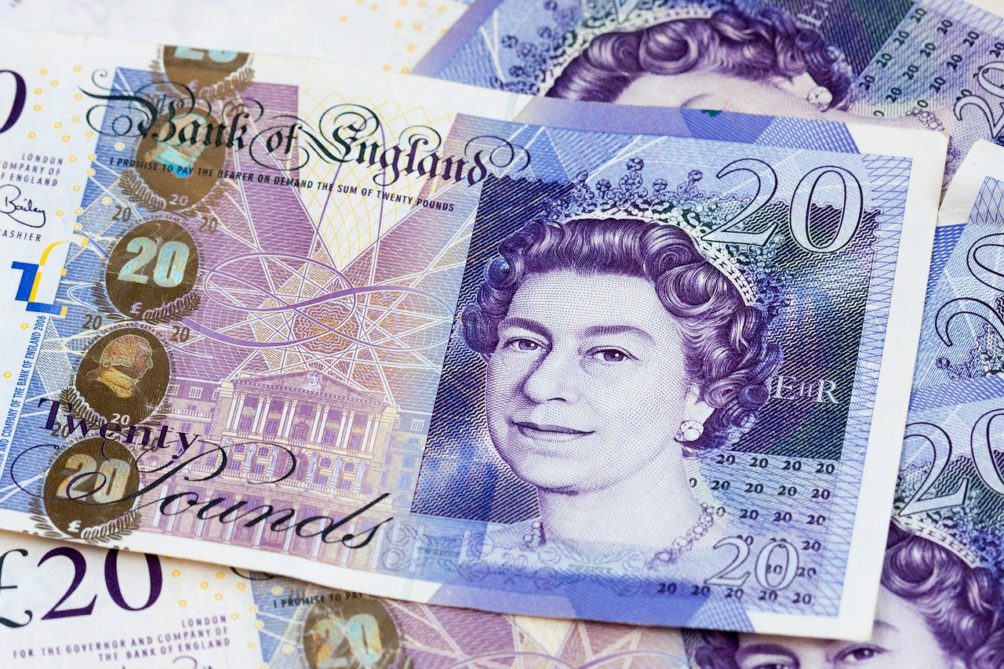 Defiant Newry, Mourne and Down councillors have demanded that Westminster abandon plans to end the Universal Credit uplift.

SDLP group leader on the council Pete Byrne, who brought the motion forward, warned current proposals would be “devastating” for people in the council area and would “push more people into poverty, increase reliance on food banks, and increase homelessness.”

The boost, which was put in place in response to the coronavirus crisis, is set to end this week leaving many facing a £1,000 annual benefit cut.

The motion from Cllr Byrne – which was unanimously backed – said:  “The Council calls on the Communities Minister, in the absence of any action from the Westminster government, to liaise with her colleague, the Finance Minister, to uphold this uplift for the remainder of the financial year and commit to expediting a long-term strategy to tackle the shameful levels of poverty and social deprivation across Newry, Mourne and Down.”

Sinn Fein Cllr Aoife Finnegan lodged an amendment calling for the NI Executive, the Scottish Parliament and Welsh Assembly to “continue to press the British government to retain this uplift.”

She added: “This uplift may not be much to people in Westminster who make decisions but it can be the difference between eating and paying for heating for some people.

“In Slieve Gullion where poverty levels are among the highest in [Northern Ireland], this will impact not just individual families but also on the local economy which is struggling to get back on its feet.”

DUP councillor Glyn Hanna said he was concerned that more people would have to turn to food banks if the “absolutely essential” uplift wasn’t retained.

He said: “It’s a cruel cut and it will be the low paid, single-parent families and vulnerable who will suffer as a result and that’s why I’m happy to support the motion.”

“It should be unacceptable that any child grows up in poverty,” Cllr Murray said.

“This cut is wrong and will lead to hardship for households and will impact key workers and single parents. It will also have a knock-on effect on businesses as families reduce spending to manage the cut.”

Ulster Unionist group leader David Taylor said it was “regrettable” that the government had made their decision.

He said: “We have seen over the last couple of months the increase in the cost of food, fuel and energy and there is a fear that is only going to continue in the months ahead.

“This decision will result in many households making unacceptable choices between heating and eating.

“People need support now and not at the end of a review and as a consequence of that I hope the Communities Minister can look at this with urgency.”