'He will be a great loss to the council and his constituents, for which he always went the extra mile. His work ethic and integrity were inspiring, and he will be remembered for the contribution he made to this place' 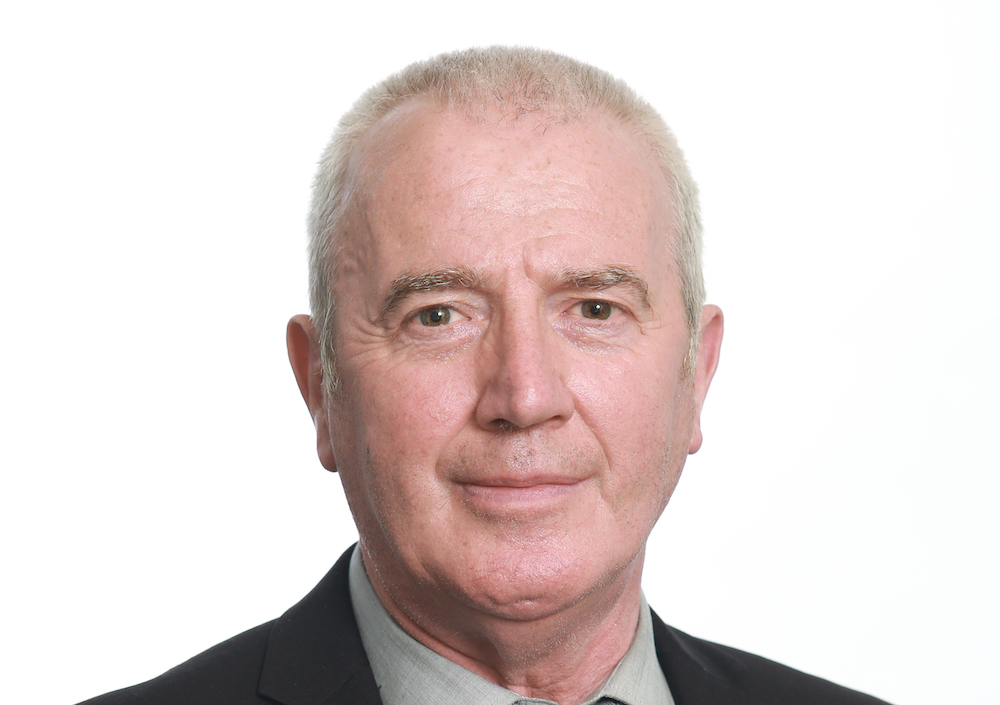 A Book of Condolence has been opened following the passing of a councillor on Newry, Mourne and Down District Council earlier today (Friday).

It was with deep regret that the councillors and staff learned of the death of Sinn Fein representative Sean Doran.

Council has expressed its heartfelt sympathy to his family on their very great loss.

He was a dedicated public servant who was a passionate advocate for the people within the Mournes District Electoral Area which he represented, and across the district council.

On hearing of his passing, Council Chairperson Cathy Mason said, “I am profoundly sorry to hear of the death of my friend and colleague, Councillor Sean Doran. My condolences go out to his two sons, Neill and Ruairí, his mother Teresa and sister Mary, and to his wider family circle at this very difficult time.

“He will be a great loss to the council and his constituents, for which he always went the extra mile. His work ethic and integrity were inspiring, and he will be remembered for the contribution he made to this place.

“As a mark of respect, I have opened an Online Book of Condolence for the residents of Newry, Mourne and Down to extend their sympathies to the family of Councillor Doran.

“The Book of Condolence will be available on the Council’s website until Thursday, December 6, 2021 –https://www.newrymournedown.org/book-of-condolence-for-sean-doran.”

During his time as councillor, he worked tirelessly to ensure the delivery of many important campaigns and projects for his constituents, including numerous community centres, sports facilities and playing fields.

A previous member of Mourne Heritage Trust, he was passionate about conservation matters.  He was also dedicated to the economic and wellbeing of his community and had been a non-executive member of the Warrenpoint Harbour Authority from 2015-2020 and sat on the Newry, Mourne and Down PCSP board for six years.

Councillor Doran was a respected man with huge civic pride, and these will remain as a fitting legacy to him and his hard work.

His passing is mourned throughout the area where he will long be remembered.