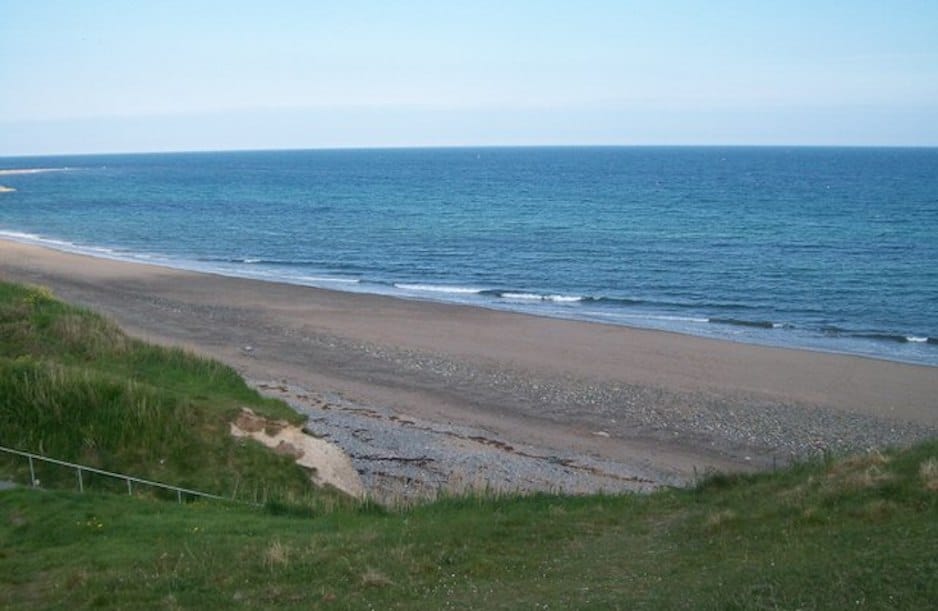 Two communities have been left in a state of shock following separate tragedies on Saturday.

An elderly man’s body was found at the Brantry Lough in Eglish this afternoon.

It is understood the man was from the local area.

Meanwhile, Kilkeel Coastguard said they were tasked to Kilkeel beach shortly before 7.30am.

While they have not released any more details on the callout, it is understood a woman’s body was recovered from the water.

“Our thoughts are with the family of those involved,” said a Kilkeel Coastguard spokesperson.

Elsewhere, in Carrickfergus, six people – three of whom are children – have been taken to hospital following the collapse of a funfair ride at the town Planet Fun.

“A number of patients were discharged at the scene. It is not anticipated that any others will require hospital attendance.”

None of those in hospital are believed to have life threatening injuries.