Royal fans hoping to celebrate Queen’s jubilee can now apply to Newry Council for share of £40,000 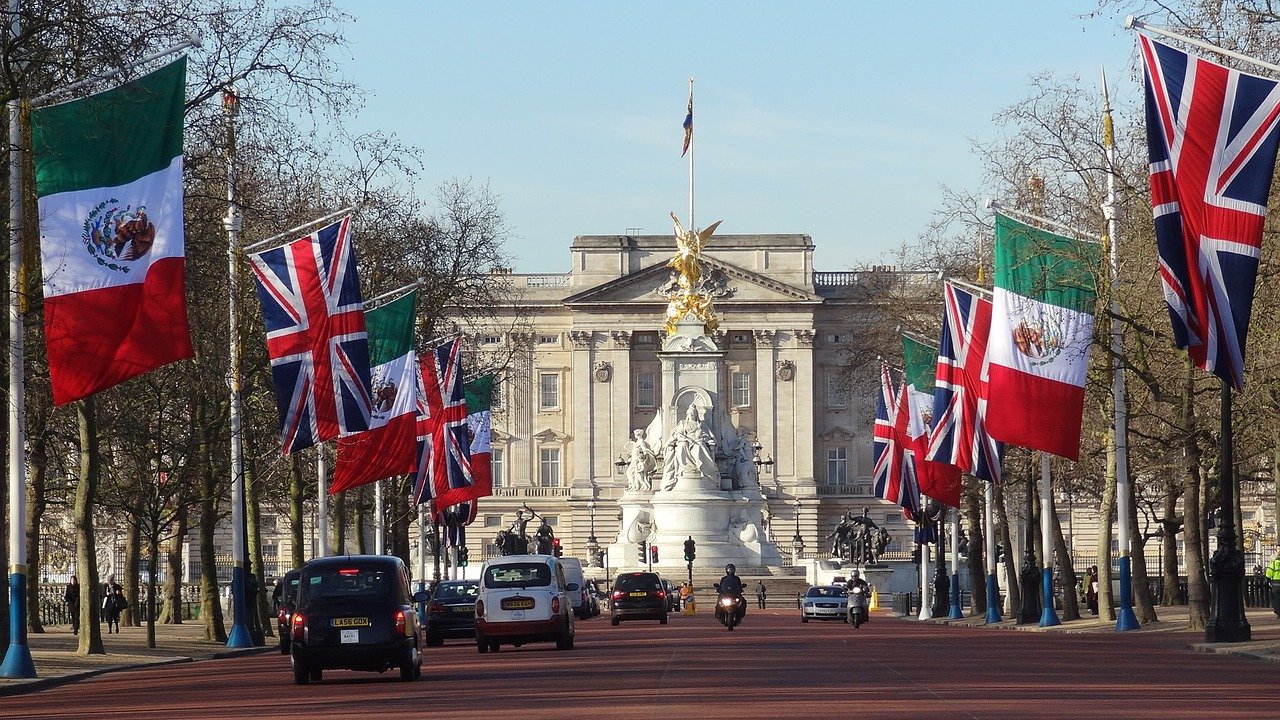 Royal fans wishing to celebrate the Queen’s Platinum Jubilee can now apply for a share of £40,000.

The assistance grants for activities such as street parties was passed at the strategy, policy and resources committee of Newry, Mourne and Down District Council (NMDDC).

A spokesperson for NMDDC confirmed the launch of the jubilee funding for local citizens.

“The council is currently inviting applications for financial assistance towards the Queen’s Platinum Jubilee Fund programme and has agreed a budget of £40,000,” said the spokesperson.

Her Majesty Queen Elizabeth II, will mark the 70th anniversary of her accession to the throne later this year as the longest serving British monarch of all time.

An extended four day bank holiday will commence from June 2, after initial celebration performances between May 12 and 15.

“Newry, Mourne and Down District Council operates a number of grants and financial assistance programmes to contribute towards community projects.

“The council will accept applications seeking funding of £500 up to a maximum of £2,000 towards projects and initiatives to mark the Platinum Jubilee,” added the NMDDC spokesperson.

Anyone wishing to apply for funding can check further information on: www.newrymournedown.org/residents-grants-and-funding