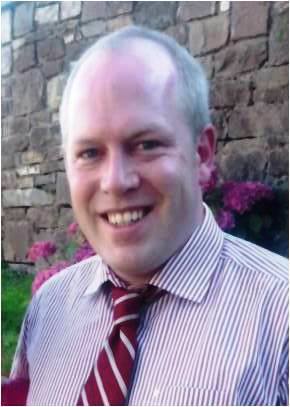 A state funeral will take place later today (Thursday) for Garda Tony Golden, who was shot dead while answering a domestic dispute in Omeath on Sunday night.

Thousands are expected to turn out in Blackrock in Dundalk for the funeral, which will take place at St Oliver Plunkett Church at noon.

The 36-year-old father-of-three was shot dead by Adrian Crevan Mackin, who was on bail since January awaiting trial on dissident republican terrorist charges.

Mackin later turned his gun on himself.

The killer’s former girlfriend, Siobhan Phillips, who worked in Newry, was also shot and remains in a critical condition.

Gardaí have released details ahead of the funeral today for traffic management as they – together with friends, family and dignitaries – prepare to say their final goodbyes to Garda Golden, who died performing the job he loved.

A state funeral is the highest honour that can be afforded the young father, who was unarmed and alone when he answered the call to a citizen in distress.

The murder has shocked the country and roads will be closed today as people make their way to Blackrock, the adopted home of the young officer, who came originally from Ballina in County Mayo.

Members of the public travelling to the funeral are urged to use highlighted public car parks.

Road closures will be in place from 10am and are expected to reopen at around 2pm.