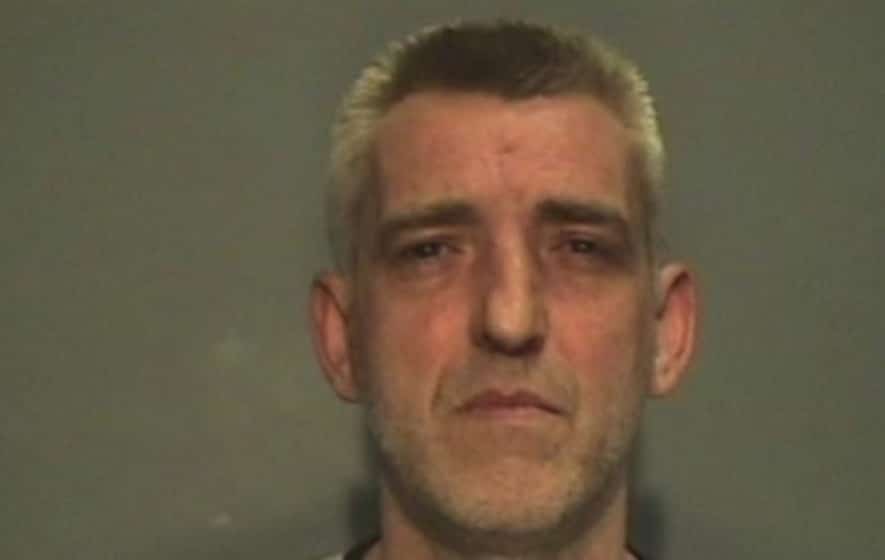 A reward is being offered to help catch a convicted killer who has been on the run for a year and a half.

Thomas McCabe, who has connections to Newry, was sentenced to life for the 1990 murder of teenager Richard Hunt in London and later released on licence.

However, following a number of breaches his licence was revoked in January 2018.

Despite a number of appeals, McCabe has not been found.

Detective Constable Julie McVeagh said: “McCabe, who was sentenced to life for murder, was released from prison on licence, however following a number of breaches his licence was revoked in January 2018.

“Since then we have conducted a number of detailed enquiries to establish McCabe’s whereabouts but unfortunately at this time he remains at large.

“He is described as around 5′ 8” tall, of medium build with short grey coloured hair. We believe he has connections to Newry, Newtownabbey and Dublin.

“I would appeal to anyone who has seen Thomas McCabe, or who knows of his whereabouts to contact detectives at Musgrave Police Station on 101.

“I would also appeal directly to Thomas to hand himself in.”

Information on his whereabouts can also be provided to the independent charity Crimestoppers. It is offering a reward of up to £5,000 for information the charity receives that leads to McCabe’s arrest.

A spokesperson at Crimestoppers said: “Our charity is appealing to anybody with information on Mr McCabe’s location to do the right thing and to tell us what you know, 100% anonymously. What you tell us can make all of the difference.

“It is important to remind people that assisting somebody wanted for questioning over a crime can lead to prosecution. Crimestoppers has been taking crime information since our charity was formed over 32 years ago. We have always kept our promise of anonymity to the millions of people who have trusted us and every day over a thousand people contact us online and on the phone.

“You can speak to us anonymously by calling our UK Contact Centre which is open 24/7 on freephone 0800 555 111 or you can use our simple and secure anonymous online form at www.crimestoppers-uk.org. Nobody will know you contacted us, only you and you can be eligible for a reward.”