The motion - to be debated on Monday - asks that 'council notes the increasing and worrying prevalence of puppy farming and pet abandonment in recent years, and the high levels of public interest in addressing this and all instances of animal cruelty' 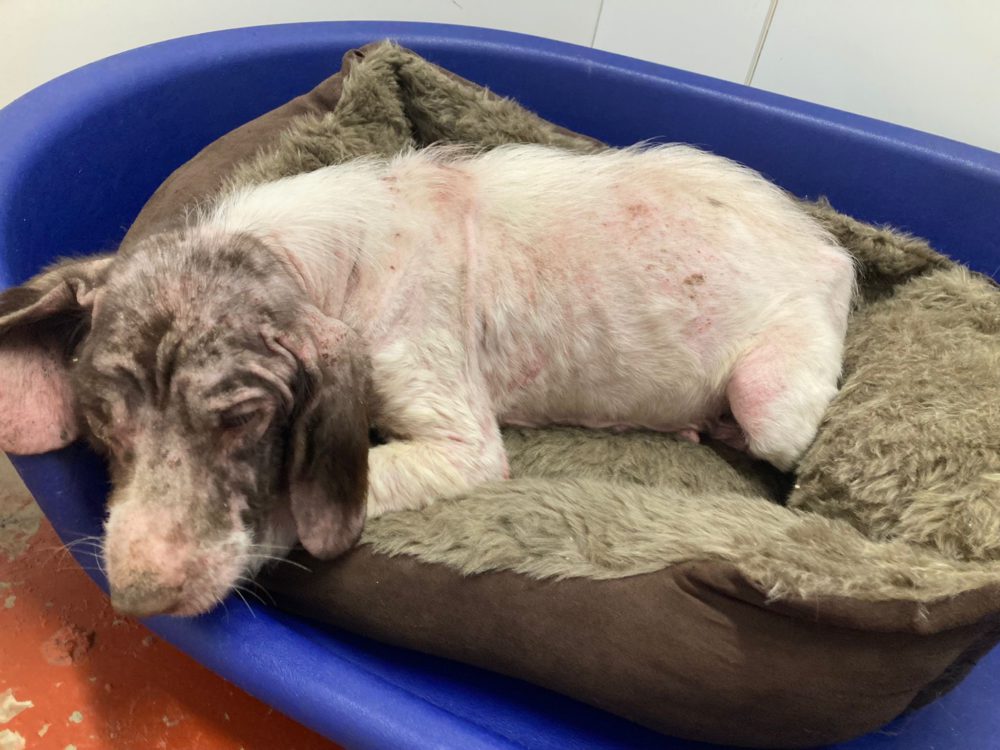 An animal welfare forum could be established across Newry, Mourne and Down following the growing number of cruelty cases across the district.

Such a body would bring together all those with influence and authority in a bid to reduce the sickening series of cases which have come to light.

The forum would be a runner if a notice of motion – to be brought by Alliance Councillor Patrick Brown – wins the backing of councillors on Newry, Mourne and Down District Council.

He refers specifically to puppy farming in his motion, his comments timely, coming as they do after the discovery of a suspected puppy farm dog in a ditch in Forkhill.

The USPCA said the bitch – which had given birth to multiple litters and suffered serious and distressing neglect – had to be put to sleep.

Now Councillor Brown wants a joined-up approach to tackling those who deal in such operations or are involved in any way in allowing animals to suffer.

His motion urges: ‘This council notes the increasing and worrying prevalence of puppy farming and pet abandonment in recent years, and the high levels of public interest in addressing this and all instances of animal cruelty.

“Recognising council’s responsibility for animal welfare and the importance of inter-agency and partnership working to address this issue, council will establish an animal welfare forum.

“This forum will meet regularly – at least quarterly – and provide strategic direction and oversight to officers involved in animal welfare, reporting back to the AHC committee.

The motion has been scheduled for debate at Monday’s monthly council sitting.