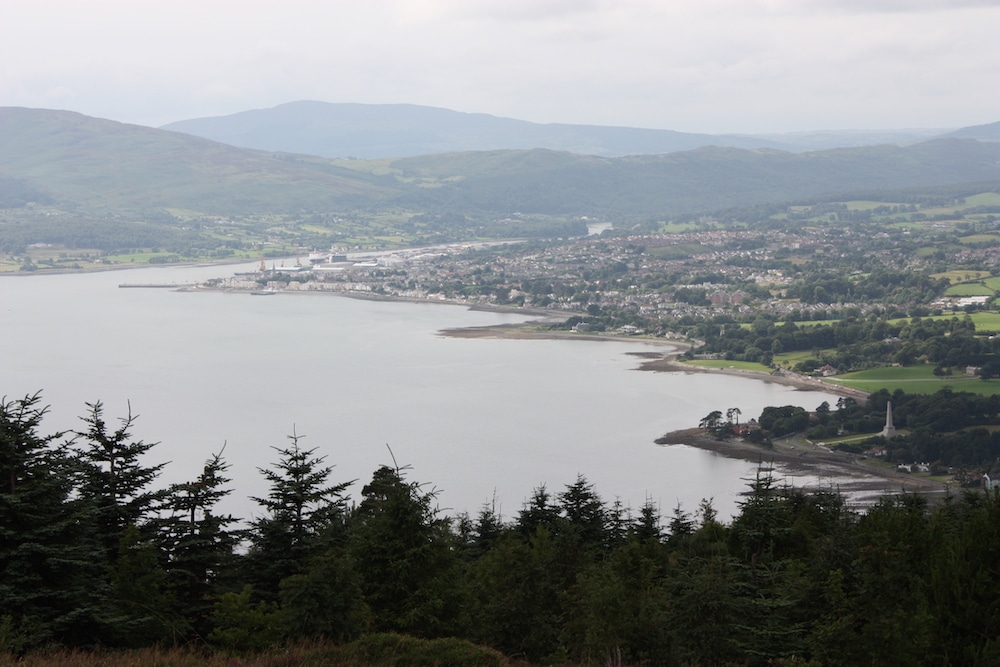 A planning application will shortly be submitted for a major public realm scheme in Warrenpoint.

And there is also a proposal in the the pipeline to introduce a one-way system with more details expected shortly.

The Co Down seaside town will see major changes when the environmental improvements – which will also tackle coastal erosion – are carried out.

Newry, Mourne and Down District Council’s enterprise, regeneration and tourism committee rubber-stamped the next step when it met on Monday.

Consultants AECOM were appointed in the middle of last year and have spent the past number of months looking at the scope of such a scheme.

Works are expected to centre on areas from Dock Street to Coles Corner along the Front Shore.

A ‘task and finish’ steering group for the project met in December and were given a presentation.

That meeting was informed it had been some considerable time since there had been any investment within the proposed area.

According to minutes of the steering group: “Key existing elements such as lighting, railings, pathways, street furniture, and planting/hedging were all raised as needing attention.

“Outside the current physical realm infrastructure needing upgraded, the issue of addressing coastal erosion, ensuring greater pedestrian safety and future proofing the scheme were all raised.”

The project will shortly go out to public consultation.

Views will then be brought back to the task and finish steering group and these will be used to help shape the final design.

When that has been completed, a formal planning application can be made for a scheme of which the local Warrenpoint, Burren and Rostrevor Chamber of Commerce of Commerce is described as being “very welcoming”.

At this Mondays’ regeneration committee meeting, councillors will be asked to approve the “broad concept design proposals” presented by AECOM before proceeding to public consultation.

It has also been recommended officers complete and submit an economic appraisal to council and the Department for Communities for consideration of funding to deliver the Warrenpoint scheme.

Meanwhile, officers are also due to present a one-way proposal for Warrenpoint to councillors at a future meeting in “early 2021”.