Police increasingly concerned for missing man who may be in Newry 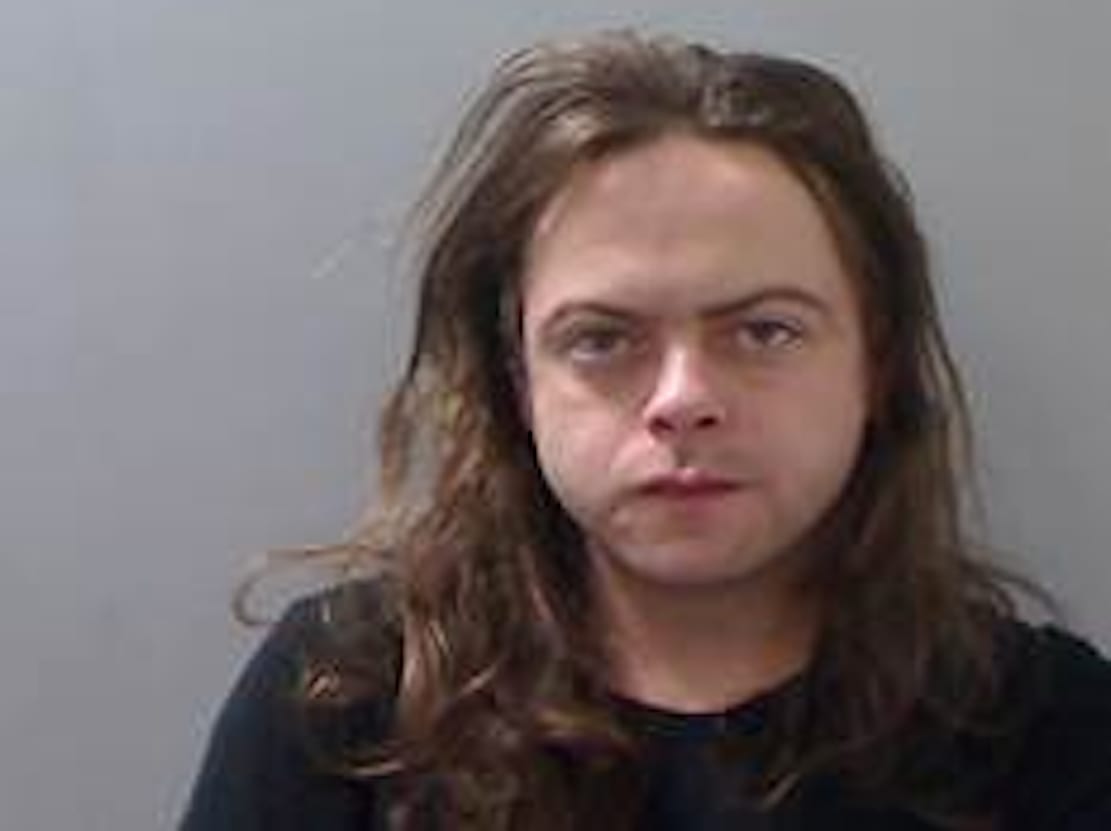 Police are growing increasingly concerned for the welfare of a missing Belfast man.

Martyn Price, 35, was last seen at a health care facility in the Saintfield Road area of the city at around 8.20pm on Saturday night, October 28.

It’s believed he may have travelled to the Newry area.

Detective Chief Inspector David Henderson said: “Martin is considered to be a very vulnerable individual and we would advise that members of the public not approach him but instead contact police right away.

“I would ask Martyn or anyone who knows of his current whereabouts to call detectives at Musgrave police station by calling 101, quoting reference number 1468 28/10/17.”

Appeal after spate of burglaries across Co Armagh on Saturday – https://t.co/QaAq4i6dCo pic.twitter.com/qpBE8Hx7Iy