"She's so apologetic about that...there are no words that she can use to say that she didn't intend to do anything of that nature." 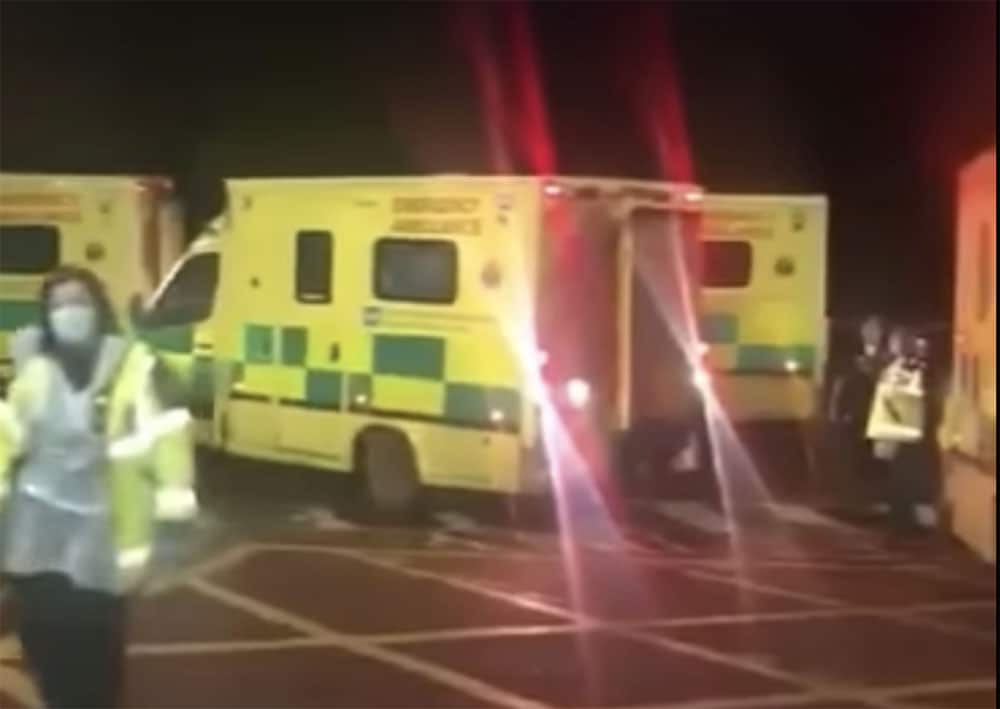 A Newry woman who assaulted ambulance members who came to her house to help her has avoided prison.

Laura Joan Fitzpatrick, of Hennessy Park, was told by a judge that if she was to write down what her life has been like since 2017 it “would be no fairytale – I’m sure it would be a horror story”.

The 40-year-old appeared at Newry Magistrates’ Court on Wednesday charged with assaulting two ambulance workers on Friday, May 13.

At approximately 2pm police were contacted by two paramedics from Northern Ireland Ambulance Service who alleged they had been assaulted by Fitzpatrick.

The assault occurred earlier that day at approximately 11.30am while the ambulance workers attended Fitzpatrick’s home.

One was slapped in the face and the other was elbowed in the stomach. The defendant was also abusive to both injured parties throughout the interaction.

Fitzpatrick attended Ardmore Police Station in Newry for a voluntary interview on July 17, during which she denied the assaults on either of the injured parties.

Her defence solicitor agreed the incident was aggravated by the fact the victims were there to help her.

“She struggles with a chronic alcohol addiction and she’s been struggling with it for some time,” he said.

“Laura, who has been dealing with this issue for some time, has now suddenly, at long last, done something about it and she’s done it in a very vigorous and rigorous way.”

He added: “She’s deeply remorseful for the trouble that she has caused and she is aware of the views the courts generally take in relation to any interference of work of medical staff.

“She’s so apologetic about that…there are no words that she can use to say that she didn’t intend to do anything of that nature.

District Judge Eamon King alluded to Fitzptrick’s record that shows she has issues as far back as 2017.

“From then, up until now, alcohol is a feature in this lady’s life and it’s certainly not a positive one, it’s a maligned influence in her life,” said District Judge King.

He added: “This was ambulance workers at 11.30am at your own home, treating you for the consequences of your abuse of alcohol and then they’re assaulted and abused.

“And then sit during a police interview and say, ‘nah sorry, nothing to see here, it’s not me; they must have gotten it wrong’.

“But then you turn up in this court in July for offences on June 8 and June 17. Again, I don’t need to explain but obviously drink related; assault on police, disorderly behaviour and obstruction of police.

“Now, the positives are, since that time, the court has been told that you have now come to realise that any relationship you have with alcohol is toxic, and therefore has to stop and that you’ve taken steps to address that.

“I suppose that’s the first step. Until someone realises that they can’t touch alcohol at all they’re never ever going to change. Unless, whenever they do do that, then they do have the opportunity to change, so I wish you all the best.”

Concluding, Judge King said he must take a “zero tolerance” approach on assault of medical staff in the course of their employment and that it does attract an immediate prison sentence.

Fitzpatrick was handed four months in custody for each of the assaults but suspended for 18 months to “encourage you to continue with what you’re doing in relation to your addiction”.