Newry-based firm to create 1,000 new jobs over next three years 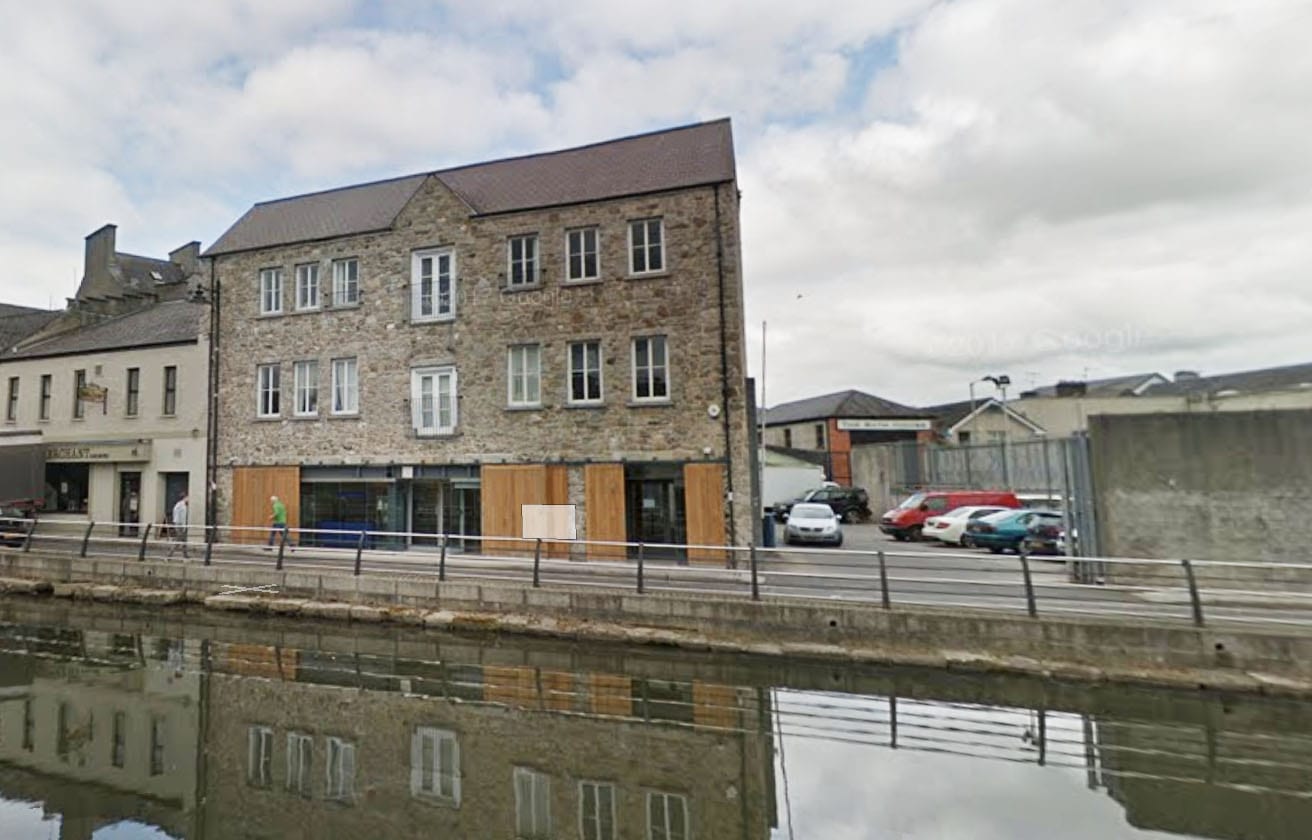 A Newry-based technology firm is planning to recruit 1,000 additional staff over the next three years.

The company employs 2,400 people across Northern Ireland and abroad, with a new centre opening in the heart of Newry next week.

Donal Keane, senior vice president of vendor services at the firm, said the announcement reflects the rapid expansion of the company, with annual growth averaging 31% over the past three years.

“All of those recruits will be coming to Newry during the training period for between three months and a year,” he said.

“These new jobs are for graduate, experienced and senior level. Our graduate level is typically in the low to mid £20,000 and that rises based on experience.

“We have a strong pipeline of work, so this is really based on the confidence we have in our business as we move forward in the next three years.

“The numbers are reflective of what we have been doing.

“We have just taken in 200 graduates over the last four months.

“This is in line with our business expansion over the past few years.”

“First Derivatives is one of Newry’s major success stories with staff working in every major financial market in the world.

“The work ethic demonstrated by First Derivatives is fantastic and I hope that many young people from this area find inspiration in this company’s success.”

He added: “The imminent opening of their new Centre here in Newry City is further evidence of the commitment to Newry by this local company.”