Councillors urge 'working with all agencies' to improve Clanrye River 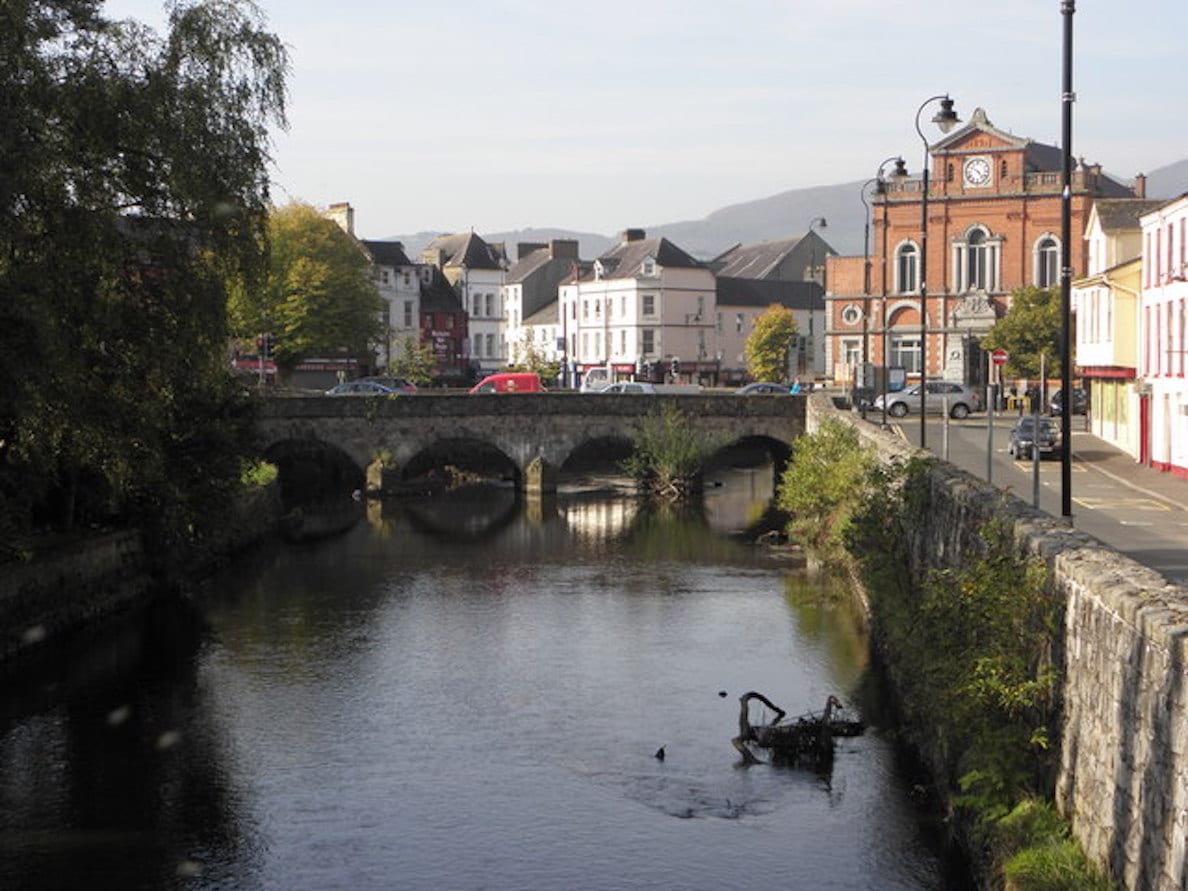 It has long been a talking point – and for all the wrong reasons!

The words often uttered in the same breath as ‘Clanrye River’ are not usually too favourable.

For far too long the river has been allowed to fall into a dreadful state, with items dumped in it and general untidiness.

Indeed, it is far from befitting a city.

But if two local councillors get their way that could be about to change.

They are hoping to win the support of others to have something done to have the Clanrye in Newry cleaned immediately – and put back on the map in the longer term.

SDLP representatives Michael Savage and Gary Stokes are preparing to bring a notice of motion before Newry, Mourne and Down District Council for consideration.

They are advocating a ‘joined-up’ approach – as a matter of urgency – to improving the overall appearance of the river.

And they want to see the introduction of a weir which would help control water levels – something of particular importance in times of flooding or shortage of supply.

The motion will seek the backing of others to ensure…”That this council assembles a task force to include all relevant bodies to improve the condition of the Clanrye River in Newry City and that this task force explore all options in the short and long term including the provision of a weir.

“In the short term council will work with all agencies to coordinate an immediate clean up of the river.”

The notice of motion is due to go before the the full meeting of council, which is due to take place next Monday, August 6.