A notice motion before Newry Council called for action to deal with the 'crisis within the private rented sector, which is particularly affecting our tourist towns and villages' 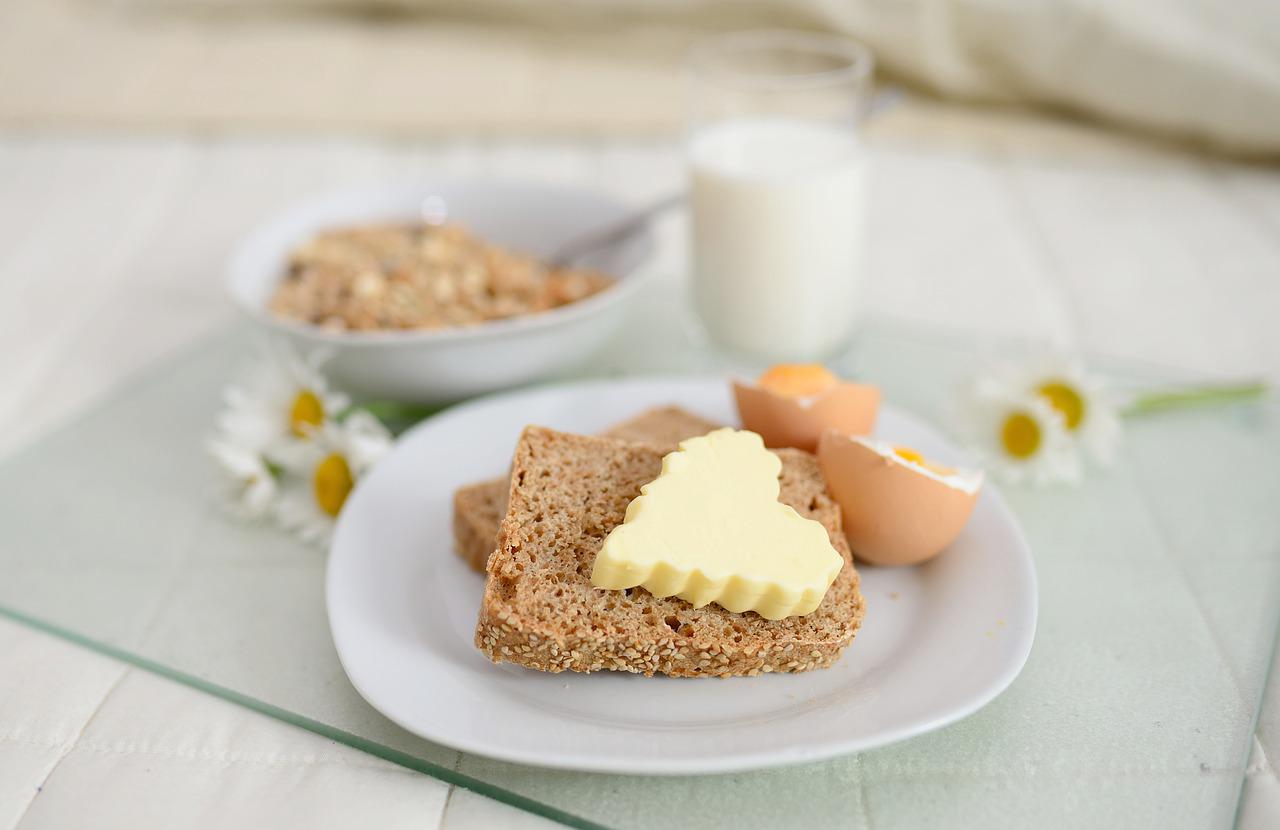 A shortage of private rental homes is being made worse by an ‘Airbnb factor’ that is seeing landlords ignore tenants in favour of holiday lets, it has been claimed.

And a Mournes councillor is now calling on the Minister for Communities to help resolve a housing crisis that she says is leaving children homeless.

Newry, Mourne and Down District Council (NMDDC) passed a motion this week to directly ask Minister Deirdre Hargey (SF) to approve grants for ‘Living Over the Shops’ (LOTS) or a similar scheme to create more centre of town homes.

The motion read: “This council calls on the Communities Minister to immediately act and assist with the crisis within the private rented sector, which is particularly affecting our tourist towns and villages.

“That consideration be given to the reintroduction of the ‘Living Over the Shops Scheme’ or other such initiatives that would allow for vacant properties to be brought back to life for private rental.”

“I know there has been the Airbnb factor here, where private landlords are selling up or turning towards holiday rents in favour of the more profitable tourism market,” said Cllr Devlin.

“The Minister needs to act as there are families who are very much in need.

“Some of these parents do not know what school their kids will be attending in September as they don’t know where they will be living.

“People deserve to have a roof over their heads, it is a basic right.”

“My only fear would be that some of these over the shops accommodation could be homes of multiple occupancy of up to 10 people and probably all have cars,” said Cllr Hanna.

“At the moment we already have a parking problem.

“The only place for parking is on the street.

“There will need to be quite a lot of work done on that.

“In the Mournes there is a lack of private rentals and that will all translate into more problems for younger people.

“There will need to be a substantial amount of money made available for such a scheme.”

However, the Department for Communities (DfC) has already poured cold water on the LOTS proposals.

A spokesperson said: “An independent review of the Living Over The Shops (LOTS) scheme was carried out in 2016 and identified numerous issues with creating homes in vacant spaces above retail units.

“Ultimately the scheme had not significantly contributed to housing supply or regeneration therefore there are currently no plans to invest resources in a future LOTS scheme.

“The department will continue to explore options to increase housing supply, including the introduction of an innovative Intermediate Rent model and more adaptive reuse of existing buildings.”