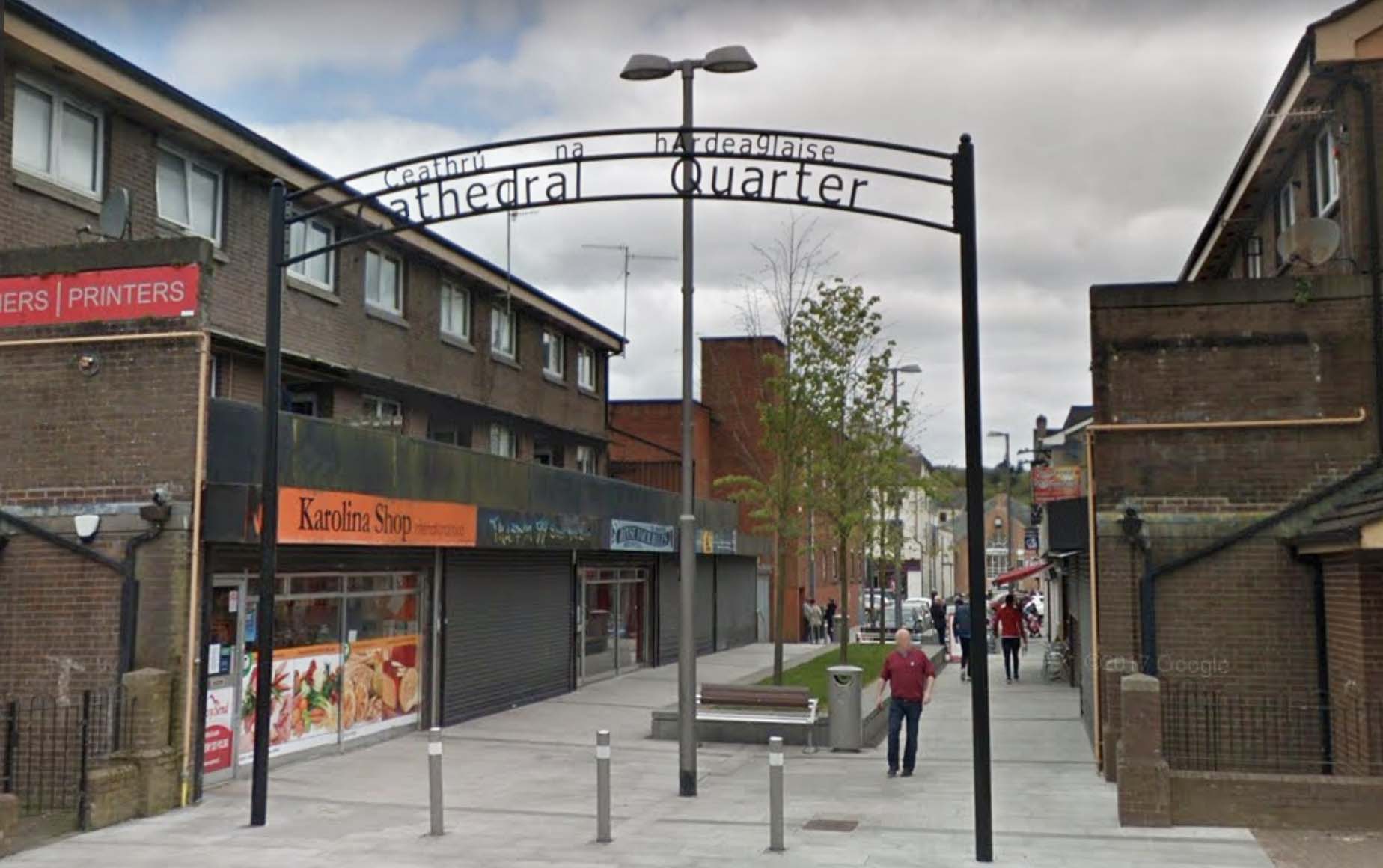 A man and woman were rushed to hospital following a fire at a flat in Newry on Saturday morning.

The incident on the Marcus Street area of the city was reported at 6.50am.

The man is currently in critical but stable condition at Craigavon Hospital.

The woman was taken to Altnagelvin Area Hospital in Derry/Londonderry where she is also reported to be in a stable condition.

A PSNI spokesperson said a number of residents were moved out of their homes during the incident.

They are currently investigating the incident and enquiries are ongoing.