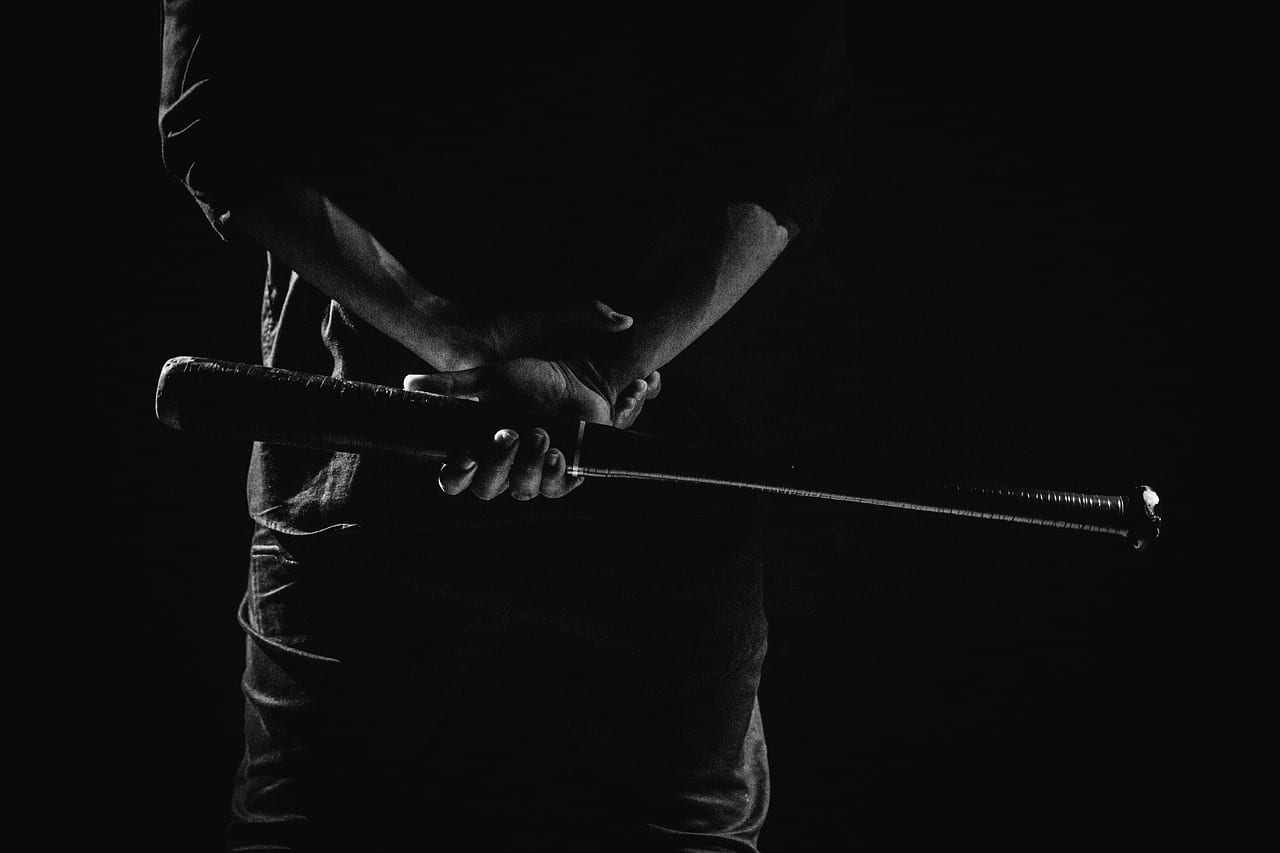 A Newry man was beaten with a baseball bat after two men entered his home with the intention of burgling it on Sunday evening.

The two men gained access to his flat in the Mourne View Park area of the city at around 7.25pm.

The occupant was taken for treatment to cuts and bruising following the incident and remains in hospital.

A 33-year-old man was arrested a short time later on suspicion of aggravated burglary and grievous bodily harm with intent.

He remains in custody and is assisting with police enquiries.

Police are appealing for information from anyone who noticed any suspicious activity in the Mourne View Park area or who has any information which could assist officers with their enquiries is asked to contact detectives at Ardmore station in Newry on 101, quoting reference number 1633 02/02/20.

Alternatively, information can also be provided to the independent charity Crimestoppers on 0800 555 111 which is 100% anonymous.