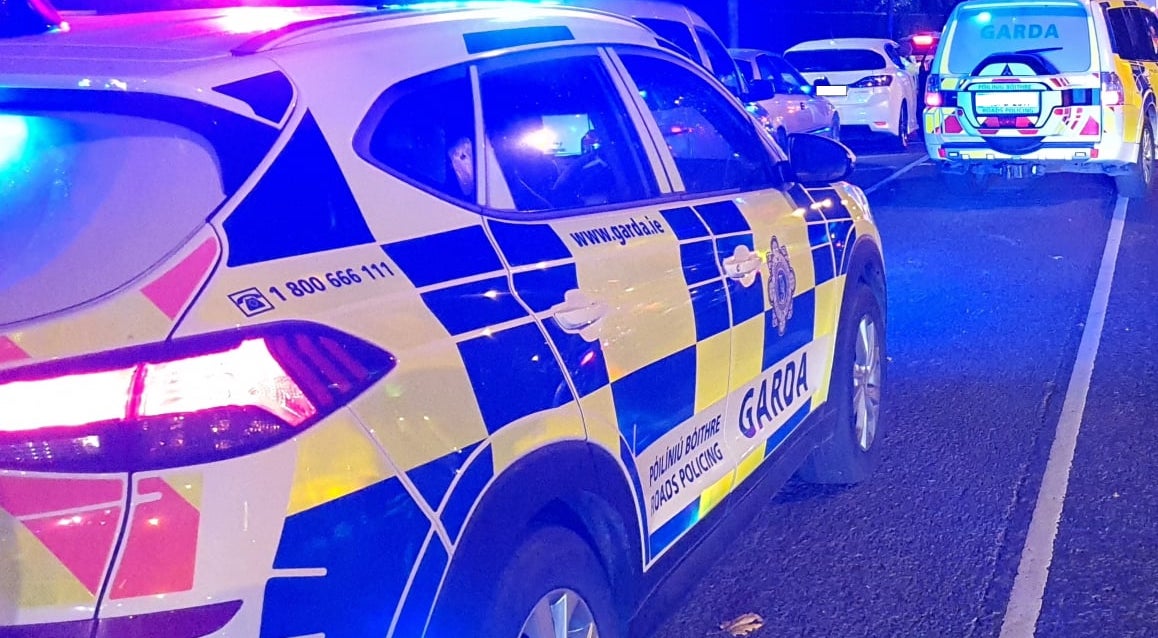 A 21-year-old man has died after being struck by a lorry.

The pedestrian was killed after the collision shortly after midnight.

During the course of the operation, police had closed the main A1 dual-carriageway between Belfast and Dublin.

“A male pedestrian (21 years) was fatally injured after he was struck by a articulated truck. He was pronounced dead at the scene,” said the spokesperson.

“The driver of the lorry (male 30s) did not require medical treatment. The body of the deceased has since been removed from the scene and the Coroner has been notified.

“The road is currently closed and Forensic Collision Investigators are conducting a technical examination of the scene. Local diversions are in place.

“Gardaí are appealing for any witnesses to this collision to come forward. Any road users who may have camera footage (including dash-cam) and were travelling on the N1 at Carrickarnan, Drumad between midnight and 12:30am are asked to make this footage available to Gardaí.