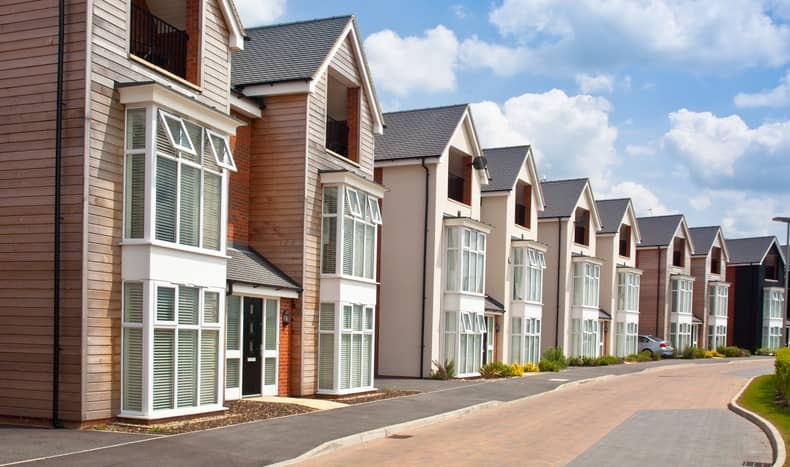 A controversial application to build 200 new homes in Newry – at a cost in excess of £20 million – is to be recommended for approval.

It is now almost four years since the plans were first submitted.

The award-winning Banbridge-based Lotus Group and KPMG brought forward the proposals for a huge site at Watsons Road/Dorans Hill, and on lands to the east of Watsons Road.

One of the most contested applications in the area for many years, residents had argued that the development site could not cope with what was planned.

The developer intends to construct 126 semi-detached homes, together with 61 detached and 13 townhouses – some of them with garages – and introduce a new roundabout and distributor road.

The application – which was submitted in March 2013 – brought in 207 letters of objections and a public meeting was organised by the Barcroft Community Association.

Among those who attended – and also objected in writing – was former Newry and Mourne Mayor and local resident John McArdle.

He argued that the “local infrastructure cannot cope with this massive increase in the population of a small area”.

The former SDLP councillor said Watsons Road, Dorans Hill, Glenhill and Liska Road could “not safely cater for the huge increase in traffic” and that “all drivers, pedestrians and cyclists will be seriously affected by these plans”.

But Newry and Mourne District Council actually wrote a letter of support for the development – one of two backing the plans.

It was sent to the planning authorities before the new ‘super-council’ set-up and the transfer of planning powers.

Now Newry, Mourne and Down District Council’s planning committee is to be presented with an opinion to allow the work to proceed.

There have been numerous amendments to the proposals as first planned – when 215 properties had been mooted – as well as much correspondence in the intervening period.

The recommendation will go to council on Wednesday, January 18, for consideration.

It would, of course, depend on unanimous support for the project and would have to be ratified at the full monthly council sitting.

New Applegreen service station to open on M1 towards Belfast