Frustration as application to build 200 homes in Newry further delayed

'Regrettably, the DfI senior officer who was to appear at the council planning meeting recently tested positive for Covid and was unable to attend' 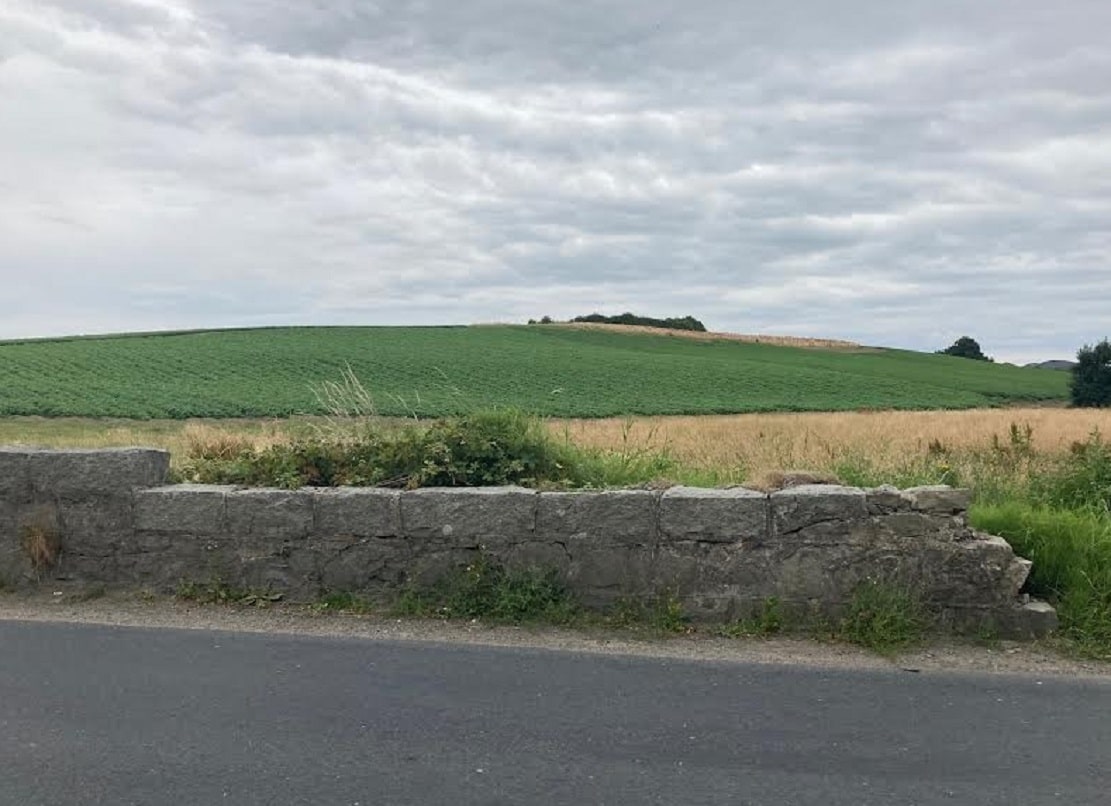 A housing estate on the outskirts of Newry has been delivered a significant delay by the failure of the Department for Infrastructure (DfI) to attend a planning meeting this week.

An application to build 200 homes on the city’s Watson’s Road area has been in the hands of the council’s planning committee since 2013.

A variation was to be made on Wednesday to allow the developer, MJM Group Ltd, to build and allow occupancy in new houses without the need to upgrade the current road system.

The previous ruling was for the homes to be left unoccupied until the Watson’s Road and Doran’s Hill junction was developed with road widening, a roundabout and pathways for pedestrians.

However, legal advice was brought to the committee at Newry, Mourne and Down District Council to defer following contact from DfI that its senior officer had recently tested positive for Covid-19.

Chairperson of planning, Declan McAteer (SDLP) expressed his frustration with the department causing the committee to adjourn the matter.

“There has been no attempt by DfI to provide another officer to attend this meeting, when we are counting on them to engage with this committee,” said Mr McAteer.

“The communication from DfI has been anything but satisfactory,” he added.

Concerns were raised that a traffic assessment report had also not yet been provided to the committee on Watson’s Road.

Independent Mournes councillor Henry Reilly also voiced his frustration that legal representation from the objectors, a QC, had wasted their time attending.

A Department for Infrastructure (DfI) spokesperson in response said: “A transport assessment was not required for the variation condition application as the variation is in line with the phasing conditions as issued by Newry Mourne and Down Council planning per the original application.

“Regrettably, the DfI senior officer who was to appear at the council planning meeting recently tested positive for Covid and was unable to attend.

“DfI notified council officials on the Tuesday 26 July as soon as the officer tested positive.

“Department officials are content to attend any rearranged meeting, and, answer any correspondence queries.”