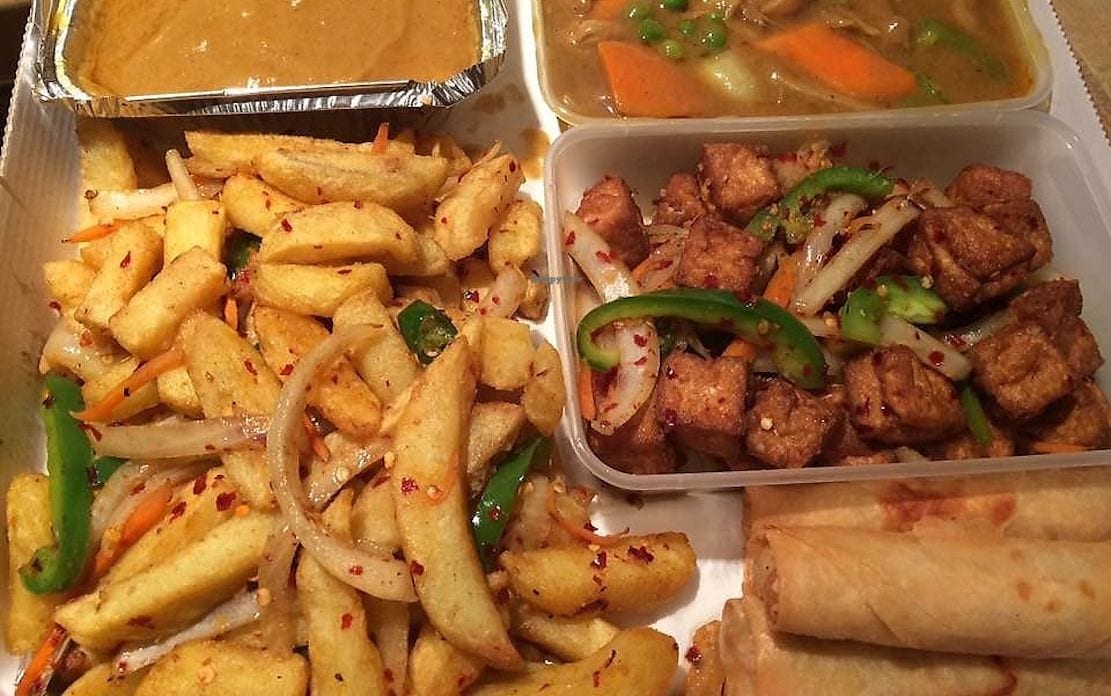 Proposals for another hot food takeaway have been submitted for the centre of Newry.

The new outlet would be based at 12 Margaret Street in the city.

The premises are those previously occupied by the Salvation Army.

An application – in the name of Kwun Wan Lu – has now been lodged with Newry, Mourne and Down District Council for consideration.

The two-storey premises would be converted to provide a hot food takeaway at ground floor level with food prep at first floor.

The accommodation had previously been used for office purposes.

The application is due to be advertised this week.

And it comes just weeks after another proposal was submitted seeking a change of use approval for another hot food takeaway.

In that case, permission is being sought for a change of use from the old Corner House Bar at Canal Street in the city, which has been vacant for just over two years.

The plans also include a two-bedroom apartment at first floor level, where previously the pub boasted a function room.

Both it – and the new application at Margaret Street – will now be examined in depth by planning officials before a recommendation comes back to the relevant committee.