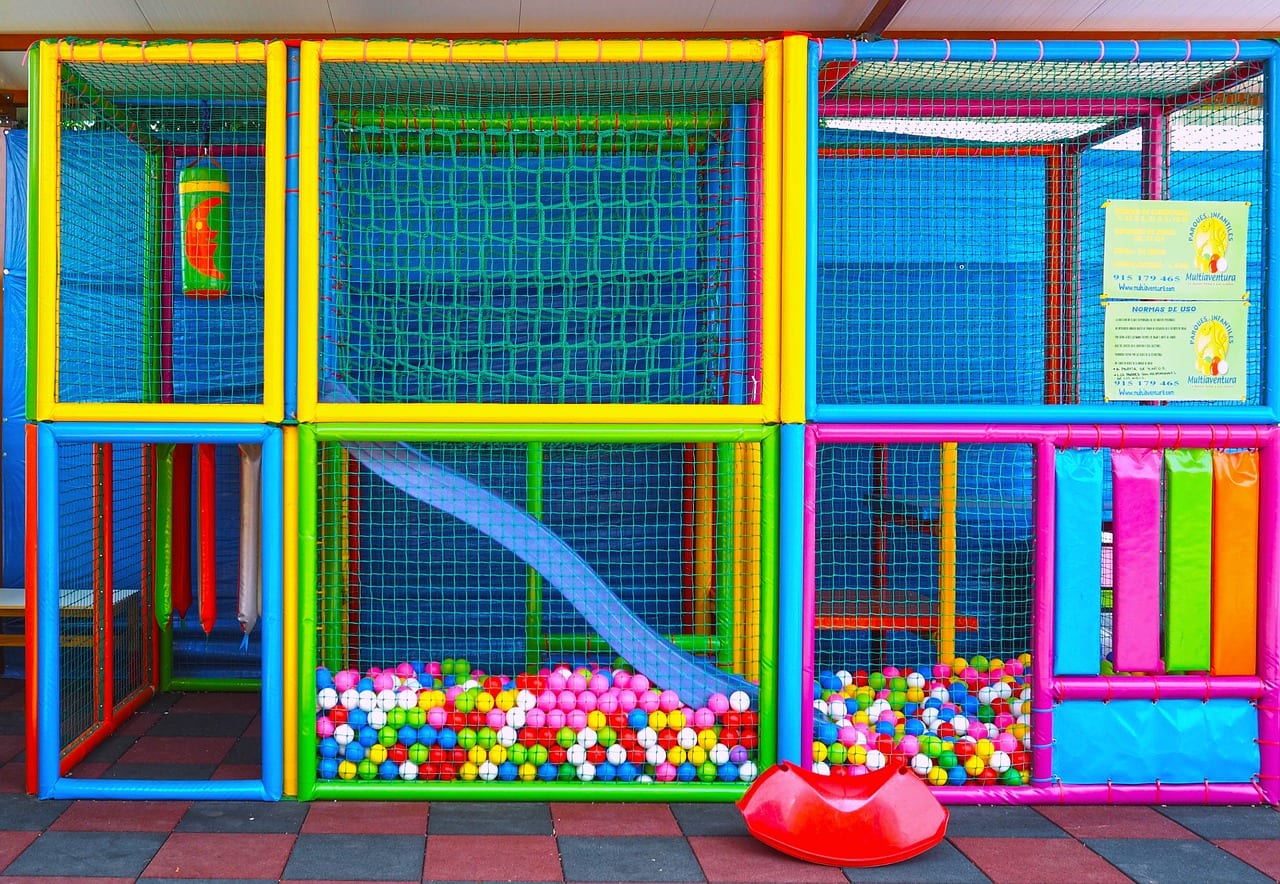 A children’s soft play area and a food outlet are central to plans for a mixed-use development near Newry city centre.

Ishtara Properties Ltd has submitted an application to Newry, Mourne and Down District Council.

It hopes to demolish apartments and commercial units at Chancellors Road.

And replacing the, the hope is to construct the play area and food outlet, as well as a day nursery and a gym.

Other associated siteworks are included in the proposal.

The application – according to papers submitted to planning authorities – would see 10 staff employed on site.

The proposals are to renew permission for a mixed use development previously granted in 2014. These plans had first been submitted in 2010 and included creche, office and shop at that time.

In relation to the overall development, extraction fans would be put in place and four bins provided, with opening hours only between 7am and 11pm.

Basement parking – for over 40 cars – is provided too.

The application is currently being publicly advertised and a decision will be expected in due course.