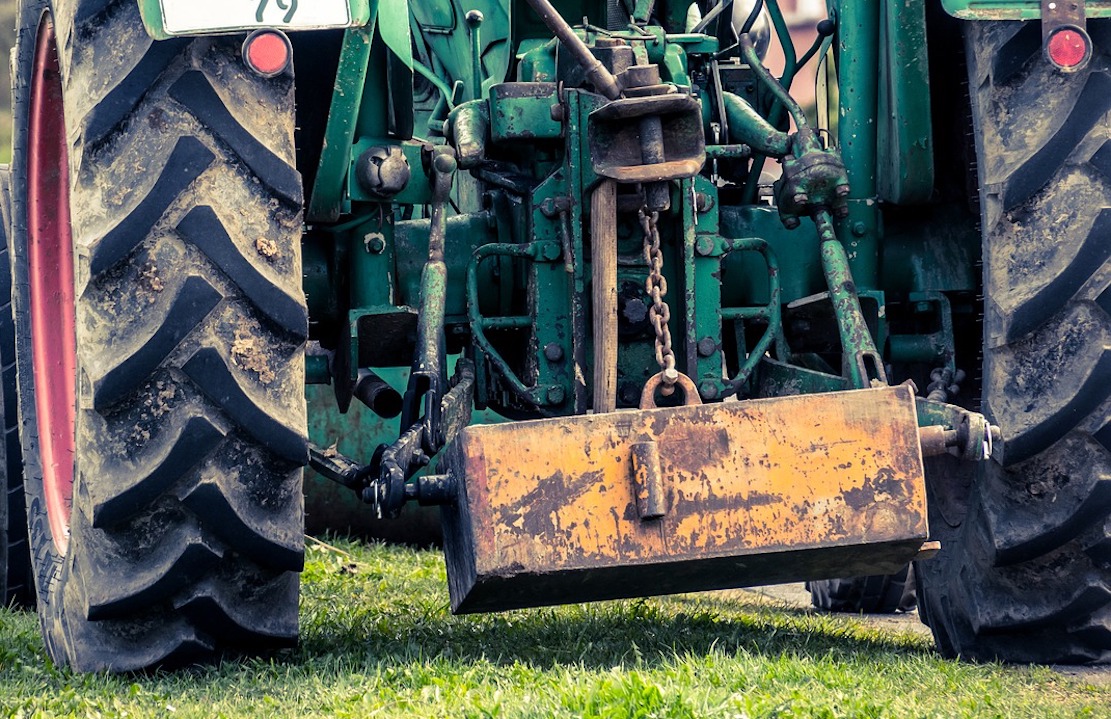 Imminent UK tax changes to the use of red diesel have been opposed at Newry, Mourne and Down District Council (NMDDC) with the HMRC plans labelled an “administrative nightmare”.

The tighter restrictions on the use of red diesel will see only agricultural vehicles on farm land being allowed to use the lower cost fuel.

Construction businesses will face having to use the higher taxed white diesel from this April, with many companies already struggling to cope with the huge hikes in fuel prices especially since the war in Ukraine, according to NMDDC councillors.

“Sinn Féin propose that NMDDC writes to the British Treasury opposing the planned changes and seeking to immediately pause these damaging proposals and to look at new ways as to how government can practically support businesses take the necessary actions to move away from fossil fuels and to put in place measures and policies that will have a meaningful impact on reducing emissions as these proposals will only serve to increasing input costs without themselves reducing emission,” said Cllr McEvoy.

Crotlieve councillor, Karen McKevitt raised concerns construction workers travelling either way across the border could have to clean out their tanks at the border and refill with the correct fuel for the jurisdiction.

The motion received a majority backing by councillors with only three representatives (Patrick Brown-Alliance, Cadogan Enright- Ind and Andrew McMurray-Alliance) voting against.

Slieve Croob,councillor Andrew McMurray (Alliance) alluded to the “hypocrisy” of people “wanting to be green, but just not today”.

Many supporters of the motion pointed to the “huge fundraising” ability of charity tractor runs throughout NMDDC, which could now also be impacted with costs of white diesel, though it was suggested that if the tractor was equipped with an agricultural fitting that they could still use red diesel.

With the motion passed, the chamber witnessed a last minute U-turn from Independent Mournes councillor Henry Reilly, when Cllr McEvoy suggested that Brexit had also caused a negative effect on the economy.

“You are a disgrace chair (Cathy Mason-SF),” said Cllr Reilly highlighting his offence at Brexit being allowed to be brought into the conclusion of the debate.

The Westminster government plans to remove entitlement to the use of red diesel from most sectors, except for agriculture (as well as horticulture, forestry and fish farming), rail and non-commercial heating, from 1 April 2022.