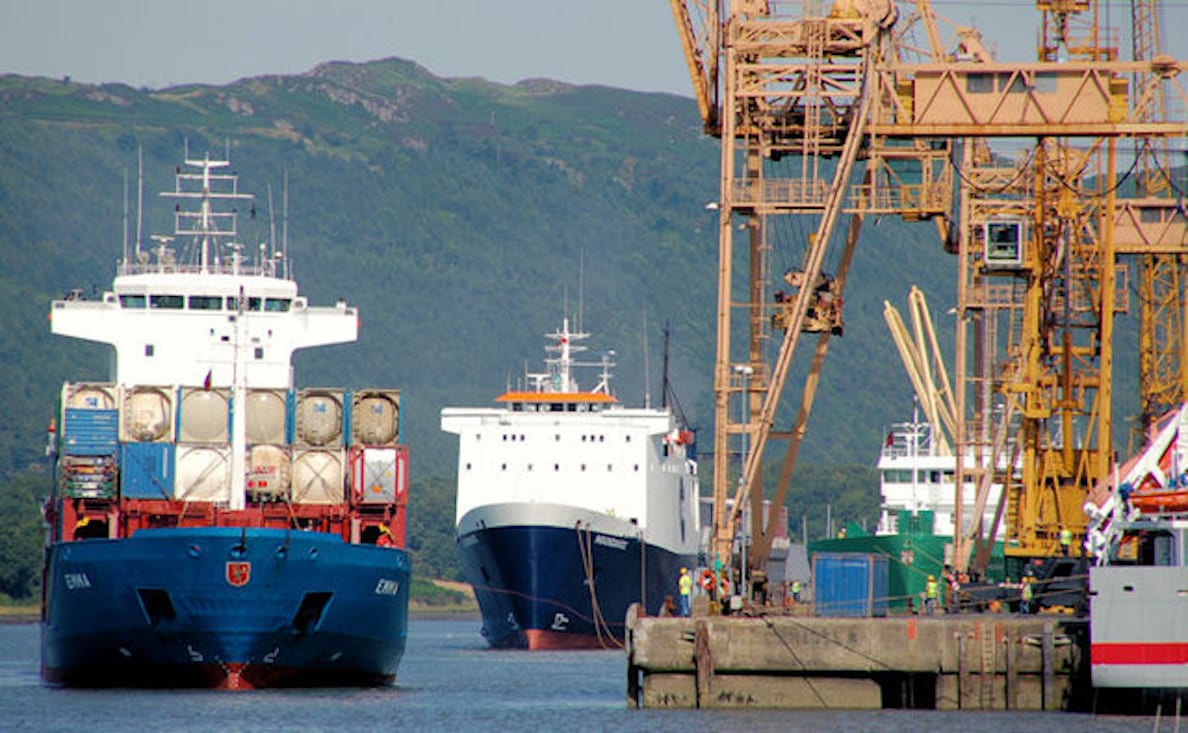 Moves are in the pipeline to try and sell Warrenpoint as a key destination to cruise ship operators.

And Newry, Mourne and Down District Council is considering spending £5,340 to send a representative overseas to attend three separate cruise trade shows to scope out potential and make contacts!

Cruise Trade Shows are described as the industry’s premier events, bringing together buyers, suppliers and cruise line executives, with the benefit of networking, sourcing and education.

The matter is to be considered at council’s enterprise, regeneration and tourism committee when it meets on Monday.

The trio of events – to be held in Russia, Portugal and the United States – would allow those attending “an opportunity to build relationships with key cruise operators and has the potential to grow the cruise market into Warrenpoint”.

An official report to committee will inform councillors that the opportunities from the ‘pocket cruise market’ have been identified in council’s tourism strategy and it should be seen as a priority to grow this.

It states: “The council are actively working on package development with the tourism industry which will help improve the tourism offering for cruise passengers, to encourage them to stay in the district and to generate tourism revenue within the district when ships are in port.

“The council has successfully attracted a number of cruise ships which has proved beneficial in raising the profile of the district.

“The council are working in partnership with Warrenpoint Harbour Authority to actively increase the number of cruise ships visiting Warrenpoint.”

To that end, it has been suggested that flights, accommodation and subsistence be covered for a council official to attend Seatrade Cruise Med in Lisbon, at a cost of £850.

They would also attend the Cruise Europe Conference in St Petersburg, at a cost of £1,250, as well as Seatrade Cruise Global in Fort Lauderdale, on Florida’s southeast coast, at a further cost of £3,240.

The committee will be asked to accept the recommendation, but whatever transpires, it will still go to full council for final decision.