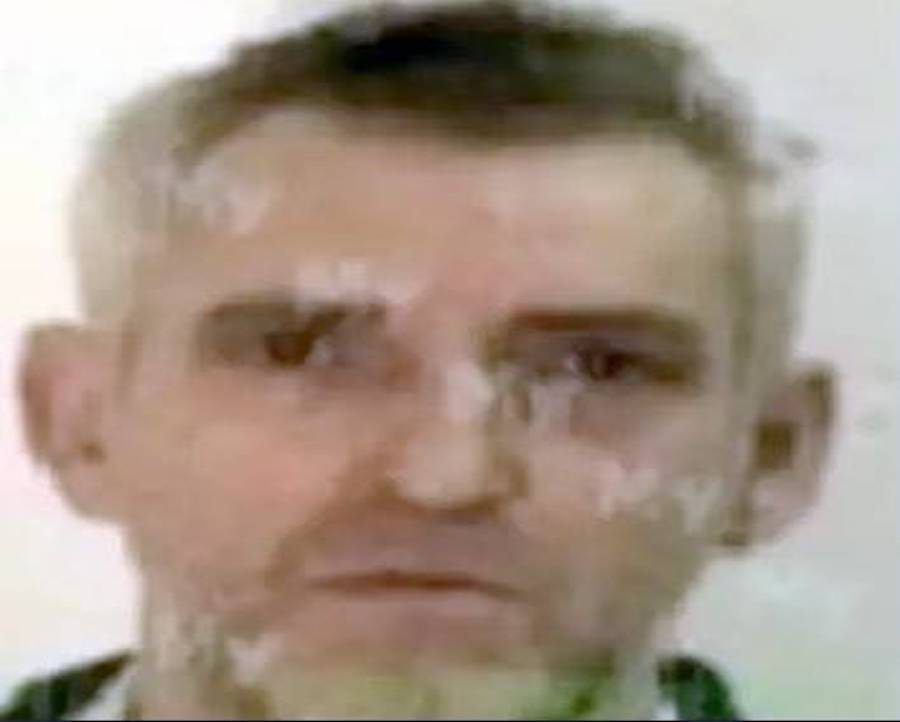 A convicted murderer with connections to Newry is unlawfully at large in Northern Ireland, police have confirmed.

Police have appealed to the public for help in locating 55-year-old Thomas McCabe, who was previously sentenced to life for murder.

He was released from prison on licence, which was revoked in January 2018 after a number of breaches.

Detective Constable William Arnott said: “He is described as around 5′ 8″ tall, of medium build with short grey coloured hair. We believe he has connections to Newry, Newtownabbey, and Dublin.

“I would appeal to anyone who has seen Thomas McCabe, or who knows of his whereabouts to contact us on 101.

Information can also be provided anonymously to Crimestoppers on 0800 555 111.