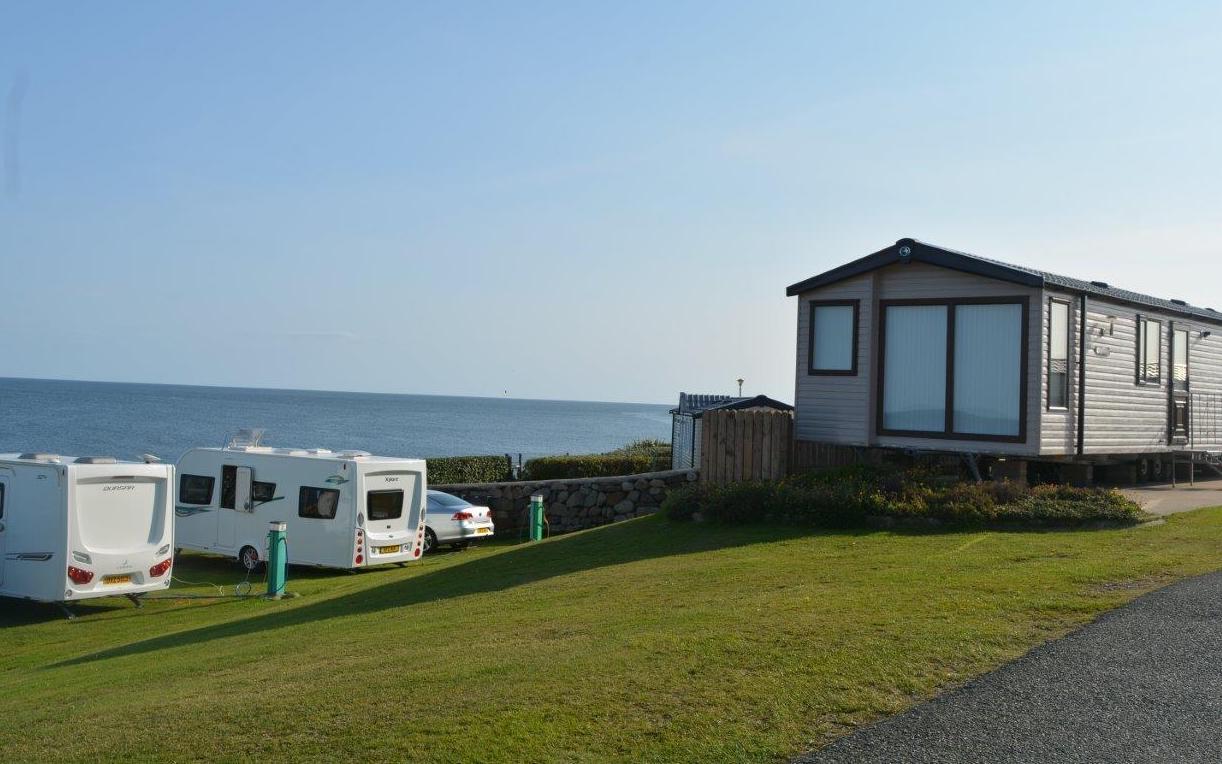 Caravan park owners in Newry, Mourne and Down could be hit with huge increases to bills for bin collection services, it has been claimed.

The issue was raised at a meeting of council’s regulatory and technical services committee, by Ulster Unionist councillor David Taylor, who said he had been approached by one caravan park owner.

The councillor said the local business person raised concerns that proposed changes had the “potential to significantly increase the amount they would have to pay”.

But under suggested prices this could potentially rise to £37,000!

The acting assistant director of waste services, Liam Dinsmore, said he had met with caravan operators and still had one more group to meet with.

He described it as a “work in progress” and the changes were as a result of having to charge for both collection and disposal of refuse.

Mr Dinsmore assured councillors that a report on the issue would be brought back to a future meeting of the regulatory and technical services committee.