Artificial sandy beaches for Newcastle and Warrenpoint being looked at 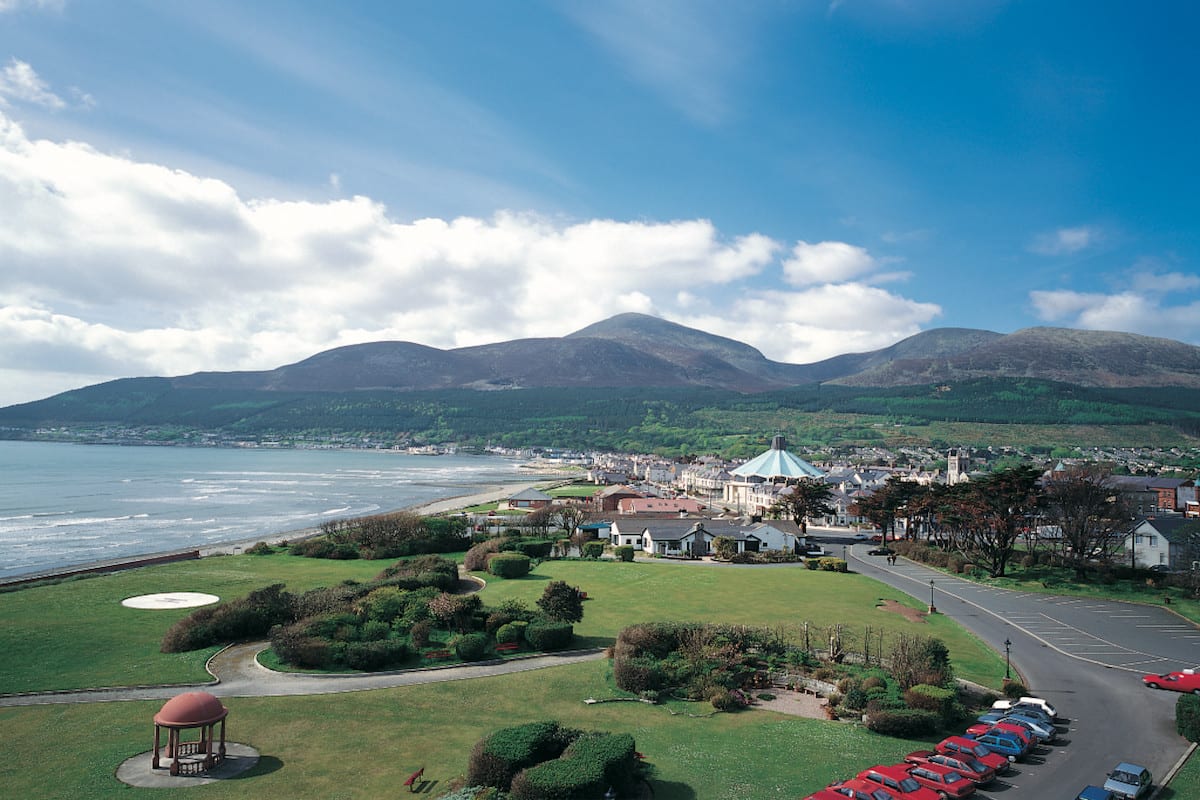 Investigations are to take place to ascertain how much it would cost to provide artificial sandy beaches at both Newcastle and Warrenpoint.

Council is to see if it may be feasible to provide such sands in a bid to draw in even more tourists to the area.

The move comes following the passing of a notice of motion by Newry, Mourne and Down District Council.

SDLP Mournes representative Councillor Laura Devlin tabled the motion and felt that such a beach was necessary.

Her motion – which was approved – had council acknowledge that the Northern Ireland Environment Agency had determined, along with other coastal erosion experts, that due to the construction of the promenade, sand had been “naturally depleted from Newcastle beach” and there would “never be enough sand to form a usable beach”.

It said that efforts to place sand on the beach would be “counter-productive”.

Councillor Devlin’s motion added: “As such, council will commit to investigate the creation of an artificial beach such as the one developed in Paris, in order to maximise the tourism potential of the area and provide a recreational space for local people as well.”

In proposing her motion, she said Newcastle had been missing a sandy beach over the summer months.

She asked that officers examine the seafront and area on the promenade and report back with “costings and options in order to improve outdoor amenity in the Newcastle area”.

He said Newcastle was a tourist coastal village and should have a sandy beach – perhaps “closed in with protection from the elements”.

Councillors offered their backing to the move, with Sinn Fein’s Mickey Ruane putting forward an amendment of the motion to include Warrenpoint.

It was agreed to invite representatives of the Northern Ireland Environment Agency along to a meeting of the environment, tourism and recreation committee to look at the possibilities of sandy beach provision at both Newcastle and Warrenpoint.