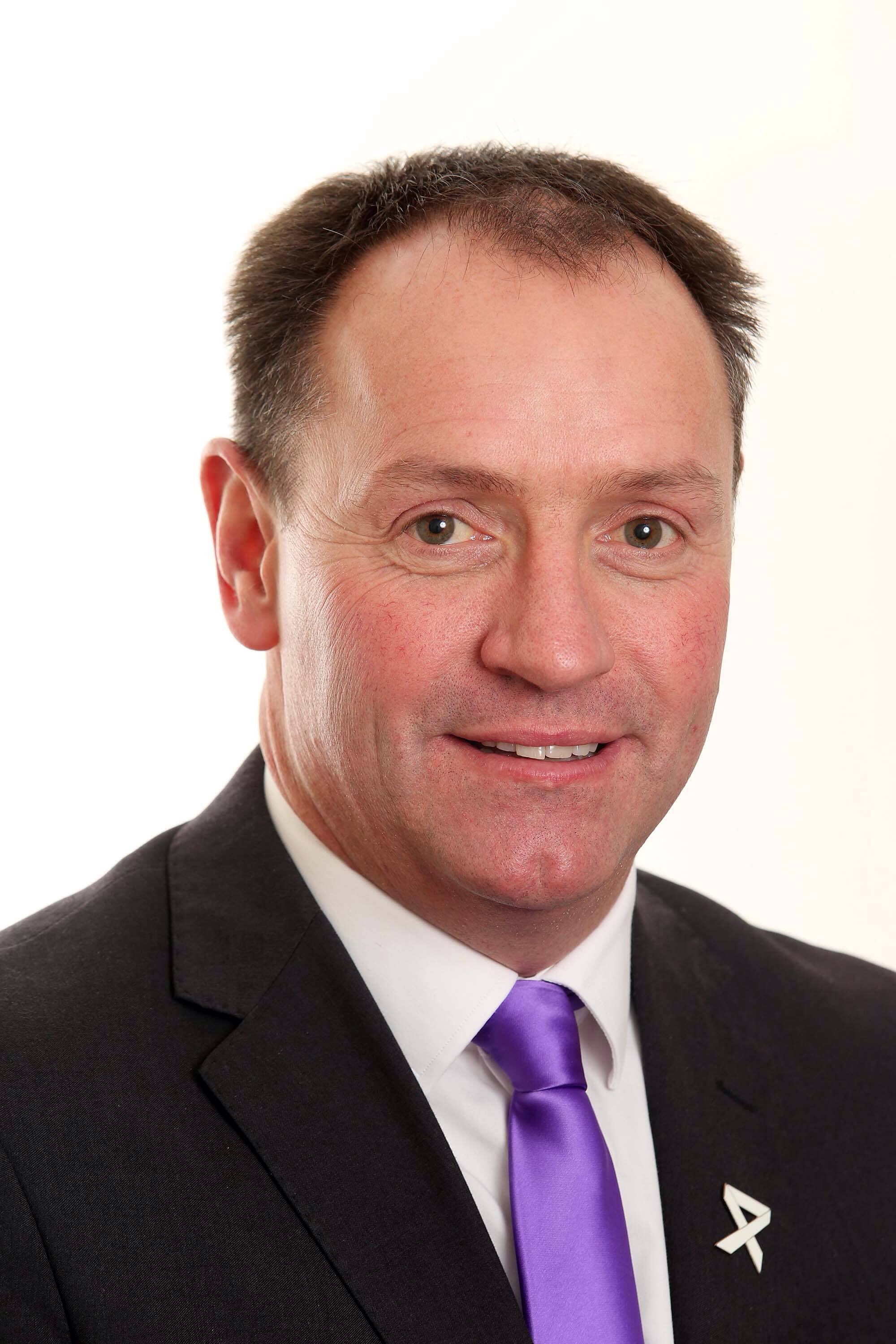 South Down and South Armagh Council is one of the proposed new names for the new amalgamated council involving Newry and Mourne and Down district.

Sinn Féin councillor Michael Ruane, who is currently his Party’s Group leader on Newry & Mourne Council, and an elected member of the new amalgated Council involving Newry & Mourne and Down District has said that he and his party are content with their proposed name for the new Council area.

“We are content with this proposal and urge all other elected members to give it serious consideration.

“The discussion about the name of the new Council has been robust and has attracted a diverse list of meritable suggestions.

“Sinn Féin believe this name covers the entire communities and areas involved and highlights in particular our County names in which there is a great pride.

“Within the South Down & South Armagh names we can promote all our other jewels such as the Ring of Gullion and The Mournes, both these areas of outstanding natural beauty are synomonus with the names of Down and Armagh as well as our flagship cities and towns like Newry, Downpatrick, Newcastle Warrenpoint, Crossmaglen and Kilkeel.