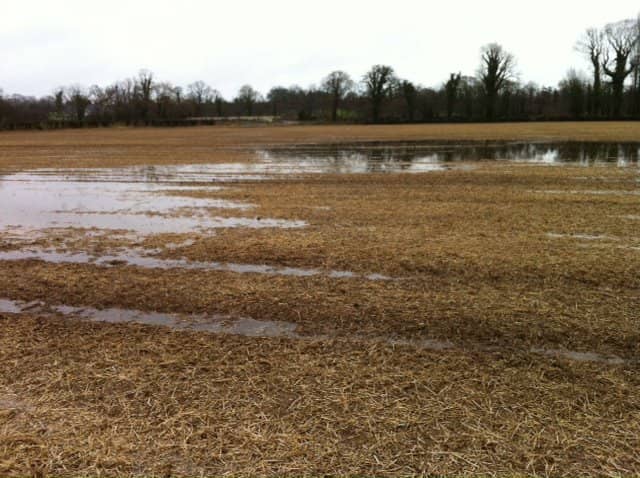 THE 99th annual Mullahead Ploughing Match has been cancelled again.

It had been due to take place on February 23 but, due to the venue at Moyallen being flooded, was postponed until March 23.

But that too has now been called off as the date clashes with other events in the local area.

William McCracken, secretary of Mullahead and District Ploughing Society, said: “This is a disappointing outcome as this year was shaping up nicely to be one of the biggest yet. We are very sorry about the confusion over these past few weeks, but we will be back again next February.”

In its 99 year history this is only the 4th year the match has been cancelled, and only the second due to weather conditions!
The first being in 1947 because of snow. The other cancellations were during the Second World War, and in 2001 due to the foot and mouth outbreak.