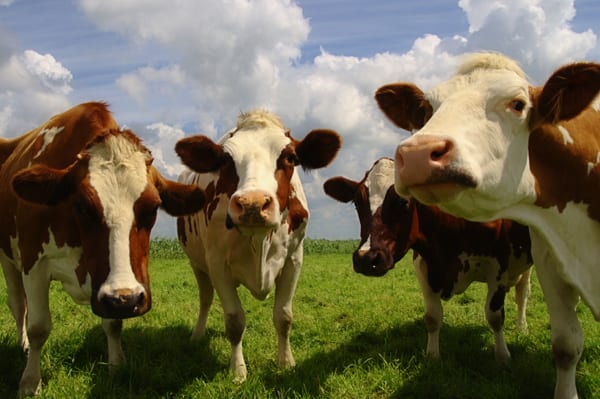 More than 50 cattle have been stolen in local incidents in recent weeks and the police want help in catching those responsible.

The cattle, of varying breeds, would have required a vehicle to transport and the PSNI wants anyone with information to come forward.

The thefts come at a time when the farming industry remains in crisis and it is a loss farmers can ill afford.

Police in Newtownhamilton want help in tracing 39 cattle taken from land at Tullymacreeve Road in Mullaghbawn.

The animals were stolen sometime between 6.45pm on Thursday, September 10 and 1.30pm the next day.

Police would like to hear from anyone who has information in relation to the theft or whereabouts of the cattle. They can be contacted in Newtownhamilton on 101, quoting ref: 588 110915.

A further 13 cattle were taken from the Derrycourtney Road, between Caledon and Aughnacloy.

They were stolen between 5pm last Tuesday, September 15 and 11am on the Wednesday.

Again anyone with information can contact the police on the non-emergency number 101.

Thousands of drugs found after house searches in county Armagh