Minister’s dire picture of cuts on transport, roads and water 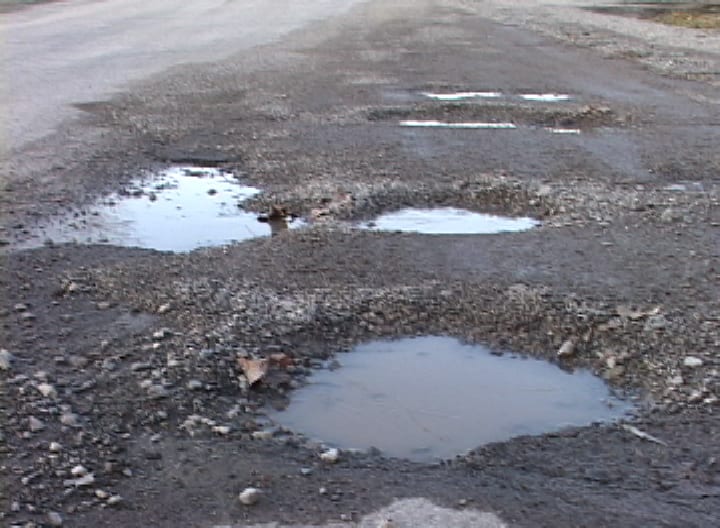 Town bus services may have been saved from the axe – but public transport users faced another bombshell this evening.

Regional Development Minister, outlining his budgetary plans, has said his allocation for the coming year simply will not allow him to deliver the basic services the public would “normally expect”.

And while bus services are to be retained, the warning has been there that they may not run as often. And there have been warnings of job losses too.

It is a warning that applies to services right across the Province and not just something which affects public transport.

Water and roads, both under Regional Development’s remit, are also juggling factors in light of the reductions.

The Minister said: “I have been working intensively with officials to determine how best to spend the limited resources that are available to me. My Department delivers key water, transport and road services. The population relies on our services 24 hours a day.

“However, I am facing £60million of pressures for next year and the scale of reduction required to meet that cannot be delivered without an impact on core services

“I have sought to protect, as far as possible, NI Water and Translink from the worst impact of the reduced budget.

“I have had no choice but to move money from roads to NI Water because the company would not have been able to meet its basic legal obligations otherwise.

“NI Water may still not be able to meet all the public’s expectations of it with its remaining shortfall in its budget which is a result of a massive rates revaluation.”

Turning to Translink, the Minister said it will record significant losses this year and next year as a result of reduced government funding.

Mr Kennedy said: “In the draft budget Translink faced a £15million cut. I have invested additional monies received in the final budget to safeguard the existence of town services.

“However, even with that there will be the need for Translink to make efficiencies in administration and overhead costs, to reduce the frequency of some services and reduce its workforce accordingly.

“Translink will be consulting locally on the detail of this.”

TransportNI will face the greatest impact to its budget next year.

The Minister said: “The situation next year will be even more challenging. As it stands my budget does not provide for sufficient service provision in areas like repair of potholes and traffic lights and other measures such as gully emptying and grass cutting at junctions.

“This is not the level of service I would want to provide to the public.”

Other areas which will be affected include community and rural transport which will have its funding reduced.

Minister Kennedy added: “I fully support and acknowledge the valuable services provided by all the rural community transport partnerships.

“My Department will be working with the service providers to explore ways of delivering the service in a more cost efficient manner and will seek to minimise the impact on the end user.”