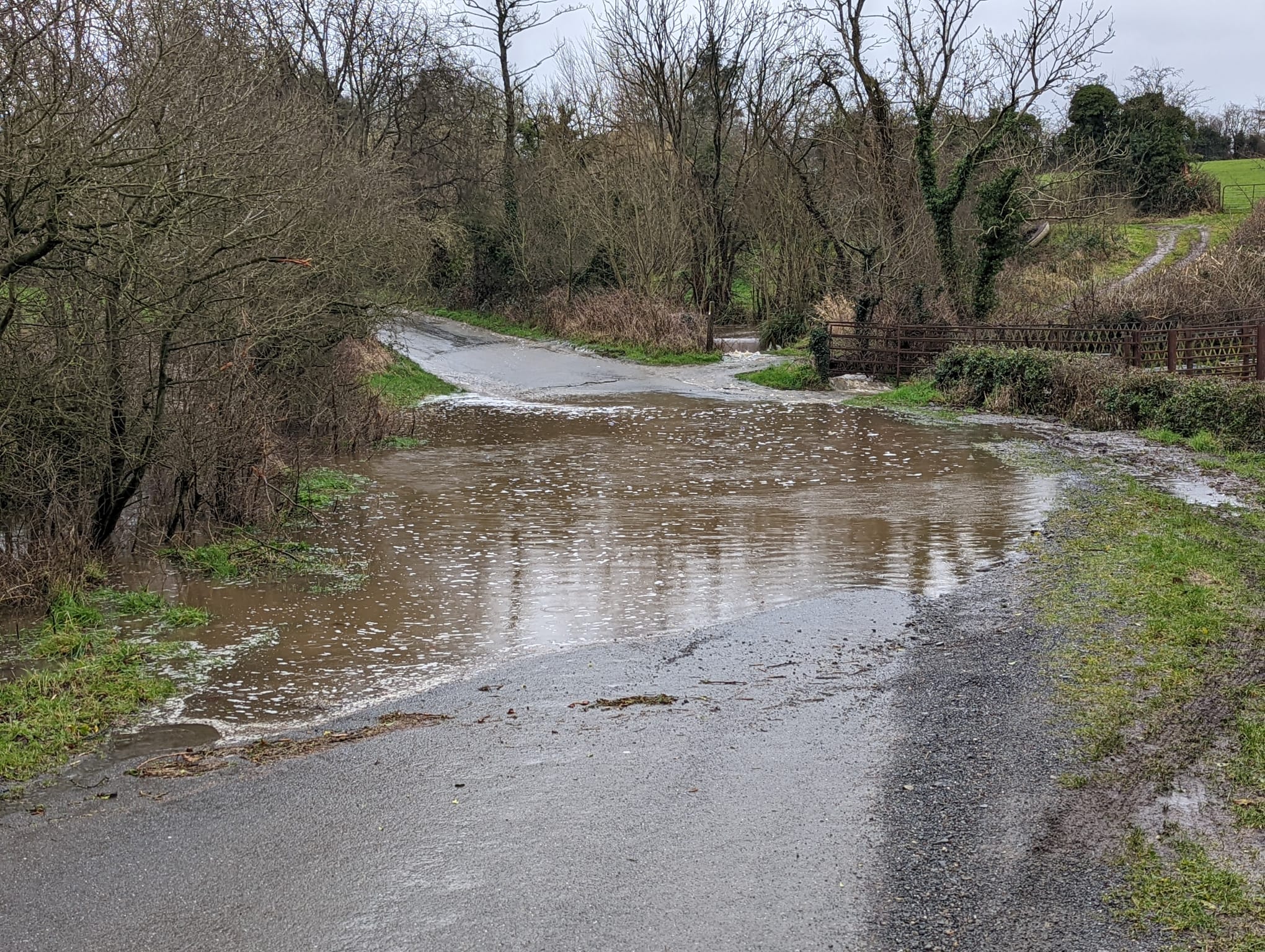 The Met Office has issued another weather warning, the third in three consecutive days.

‘Storm Franklin’ will pose a possible risk to life across the province tonight and into tomorrow morning the Met Office has warned.

Storm Franklin has been named as the low-pressure system is expected to bring high winds during Sunday night and into Monday morning.

The amber warning is in place for wind and people are being advised to remain indoors due to the risks posed by flying debris.

Earlier today PSNI advised motorists that the Keady Road, Armagh is impassable after a wall collapsed.
Other areas of Armagh suffered serve flooding with the Mullaghbane Road impassable due to a river bursting its banks.

Mid-Ulster Council posted on their social media saying: “our Parks and Forest sites will remain closed until safety inspections can be carried out. We apologise for any inconvenience this may cause and thank you for your patience at this time”.

The Met Office state “Early gales, severe at first over north and east coasts, easing in morning. A few showers at first otherwise dry with some sunny spells” for Monday

Whilst this evening forecast is: “Becoming very windy with severe gale west to northwesterly winds later this evening and overnight, briefly storm force mainly in the north”