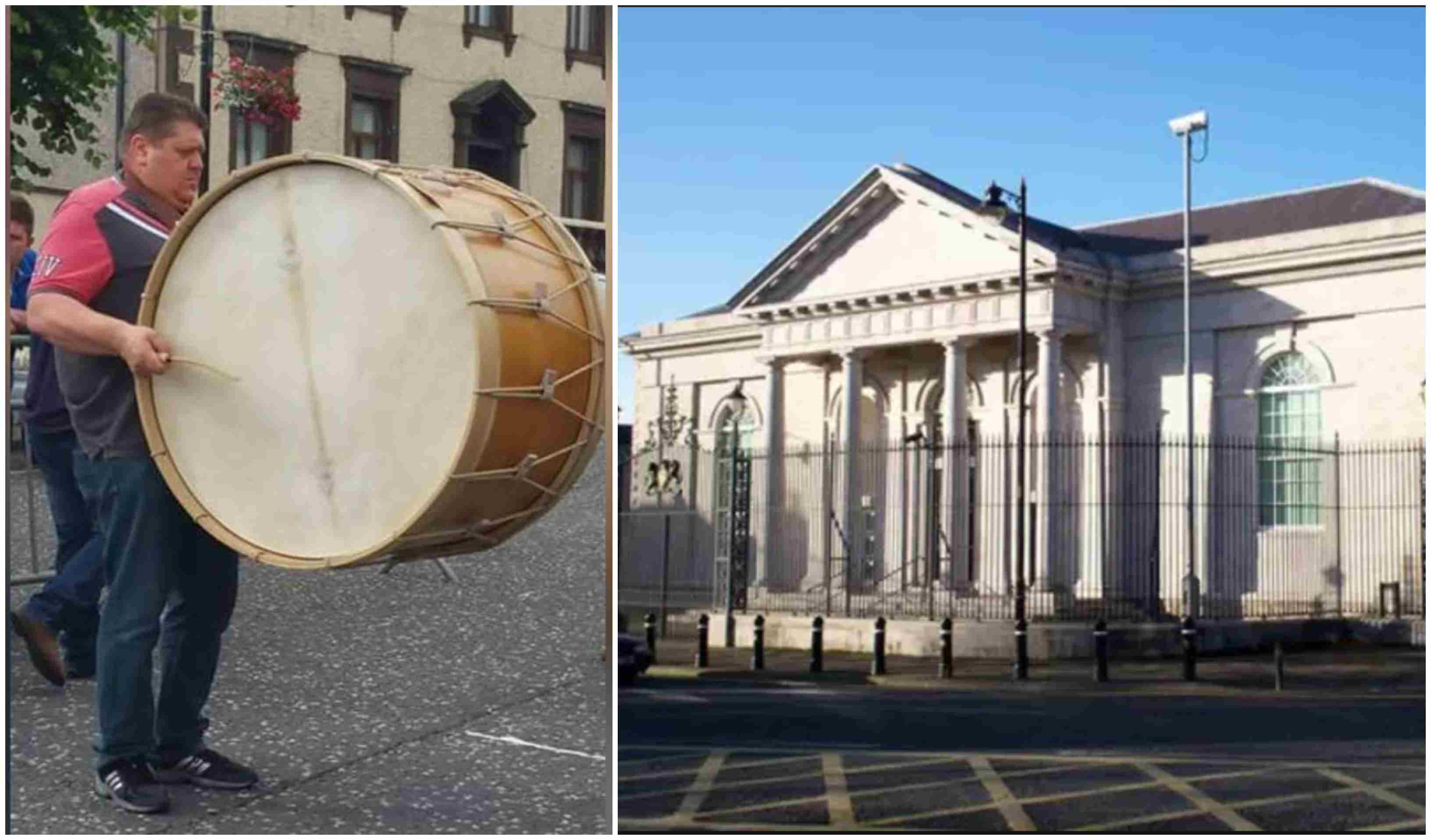 A Markethill family have been given the go-ahead to play Lambeg drums when they please pending the outcome of a legal challenge.

The family of Richard Sterritt – who passed away in November 2016 at the age of 52 – have followed through on their pledge to contest a ban on them playing the drum.

It instructed that the drum could only be played at certain times.

Mr Sterritt not only played but made the drums and his wife, Kelley, and children Jordan, Ethan, Luke, Jack and Charlie, and daughter Hollie, were so proud when a drum which he had crafted had his image painted on it and was dedicated at a ceremony in June last year.

Mr Sterritt’s boys would regularly play the Lambeg and are upholding a family tradition and love of the drum.

This tradition and history with the Sterritt family was outlined by Markethill-based solicitor Lewis Singleton.

He was representing the family at Armagh Magistrates’ Court on Friday when the first steps were taken in a legal route to challenge the council action.

The council’s legal representative, meanwhile, had informed District Judge Paul Copeland that the local authority had acted after a complaint about noise had been received by a neighbour.

The case has now been adjourned until October.

The council must now provide further evidence to the Sterritt family’s representative ahead of that time.

In the interim – and pending the conclusion and outcome of the legal process – Mr Steritt’s boys have been given the authority of the court to continue to play the drum as they have previously.

Mrs Sterritt, speaking to Armagh I on an earlier occasion, said: “Richard always said ‘the Lambeg drum is the heartbeat of Ulster’.

“The Lambegs were a great love and hobby to Richard all his life.”