Man in his 60s dies following one-vehicle collision near Markethill 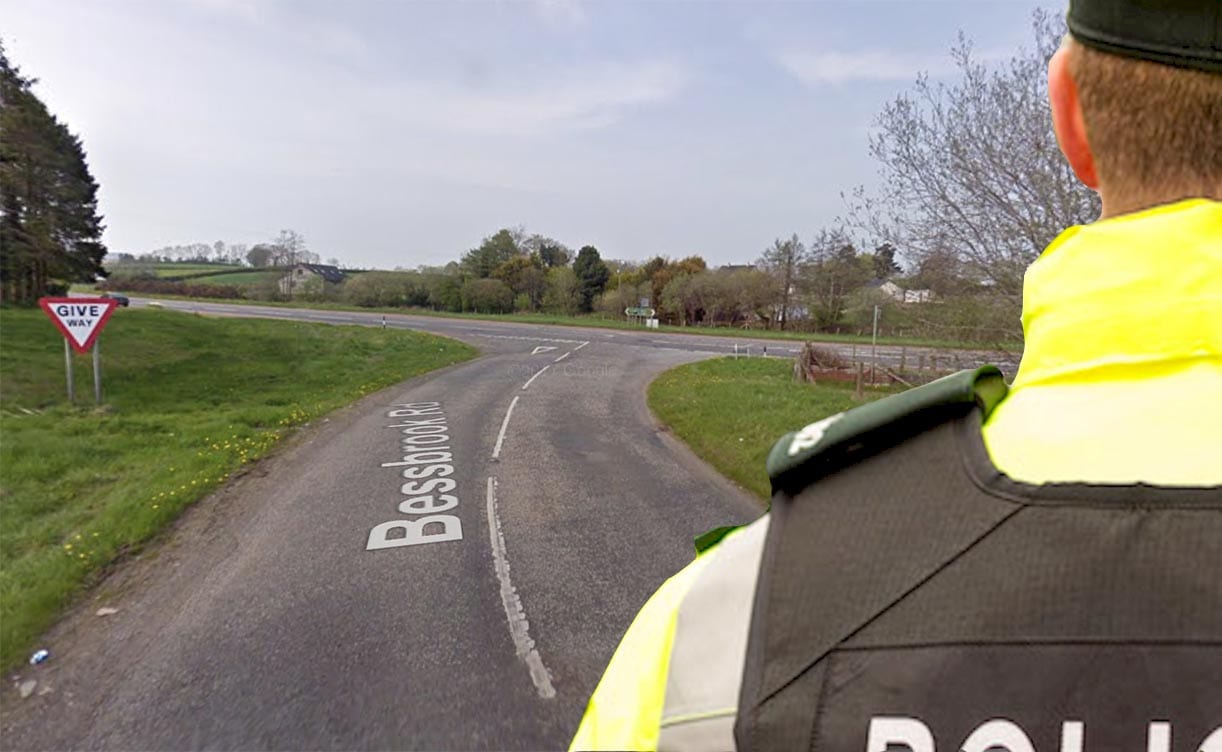 A man in his 60s has died following a road traffic collision near Markethill this afternoon (Thursday).

There is not thought to have been any other vehicles involved.

The identity of the victim has not been released but sources told Armagh I the victim lived locally.

Emergency services were tasked to the scene on the Bessbrook Road, where it meets the Gosford Road. The main A28 road between Armagh and Newry remained open.

A man in his 60’s has died following a one vehicle collision on the Bessbrook Road near Markethill earlier today. The Seat Alhambra car he was driving left the road around 2.45pm and struck a tree. Road has now reopened. Any information to Collision Investigation Unit on 101.

The road re-opened around 11pm as investigations at the scene concluded.

Police have appealed for anyone with information to contact the Collision Investigation Unit on 101.

Our thoughts are with the man’s family at this tragic time.