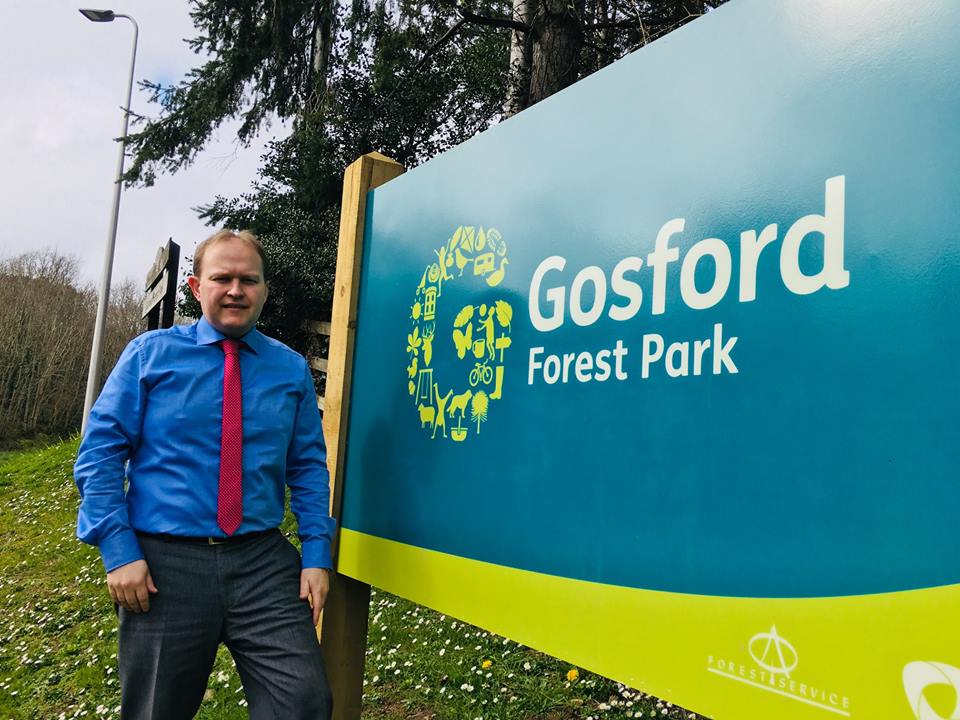 Late night opening is being introduced at Gosford Forest Park after complaints of ‘early lock-up’ from local users.

With the annual parking pass now available at the park, many have raced to sign up.

It was introduced after Armagh City, Banbridge and Craigavon Borough Council took over the running of the attraction from Forest Service earlier this year.

There are currently plans in place by ABC Council to create a five-star tourist destination at the venue and council has been trying to solve the problematic parking issue as part of that.

Gosford has been plagued by rogue parking along the hard shoulders outside which many insist is causing a dangerous to themselves and other road users and pedestrians.

The parking problem arose over the cost of the entrance fee.

But the annual concessionary pass saw many more signing up to avail of the facilities, particularly with the ongoing development plans and the promise that Gosford will have much more to offer the visitor.

The PSNI had introduced cones along the hard shoulder to deter motorists from parking.

It had improved the situation to an extent.

But with the summer months approaching, there are fears that the situation could prevail.

And complaints have arisen that the council was locking up Gosford earlier than Forestry Service, at between 6pm and 7pm.

Users had lobbied local DUP Alderman Gareth Wilson on the issue, complaining they were paying for their new pass but not getting their money’s worth because of earlier closing.

The council had been trying to ‘shuffle’ staff to cover times.

Now the matter has been addressed and a solution looks to have been found.

Alderman Wilson confirmed that the gates at Gosford would be opened from 9pm onwards from today (Monday).

He added: “Lots of people had raised this matter and I am grateful to see gate times altered accordingly.”