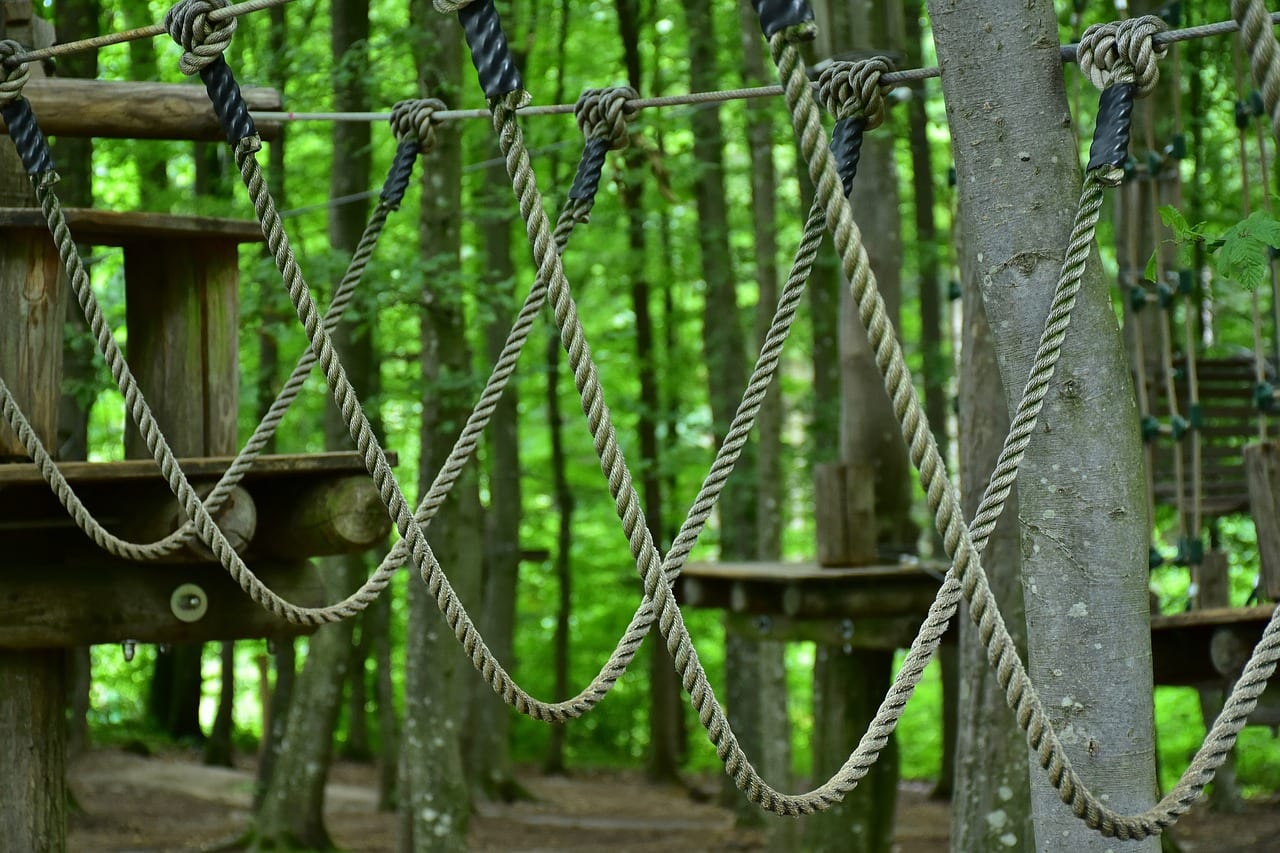 Ireland’s largest adventure playground is to be built inside Gosford Forest Park as a huge cash windfall has just been secured.

And councillors will meet next week to be shown concept designs for the development.

The adventure playground is the latest element of the multi-million pound redevelopment plan at the Co Armagh forest park.

The aim is to make Gosford a five-star tourist destination.

Sources have indicated to Armagh I that detailed drawings to be considered on Tuesday will capture the imagination.

They have been described as “truly unique”, “out of this world” and “like nothing ever seen anywhere on the island of Ireland before”.

It has now been confirmed that the Rural Development Programme has approved – just last month – £500,000 for the adventure playground.

The application for funding was submitted just days before Christmas.

Since January 2016, Outdoor Recreation NI (ORNI) has been working on behalf of Armagh City, Banbridge and Craigavon Borough Council – through a service level agreement – to explore and formulate a masterplan for the development of Gosford Forest Park.

In April last year, council approved the economic appraisal for a preferred option.

The letter of offer of £500,000 towards the cost of the £850,000 adventure playground was presented to council committee this week.

Based on a tender assessment process, the contract has been awarded to Gerald Davies Ltd.

The council committee this week was told that the panel considering tenders noted that “Gerald Davies Ltd quality submission demonstrated that they have more than sufficient experience, expertise and resources to successfully complete this project”.

Now a pre-contract meeting is being finalised during February with Gerald Davies Ltd.

Further discussions on final designs will be presented at the meeting, which is due to take place on Tuesday.

The contract dictates that the adventure playground will be completed before the end of March 2020, if not sooner.